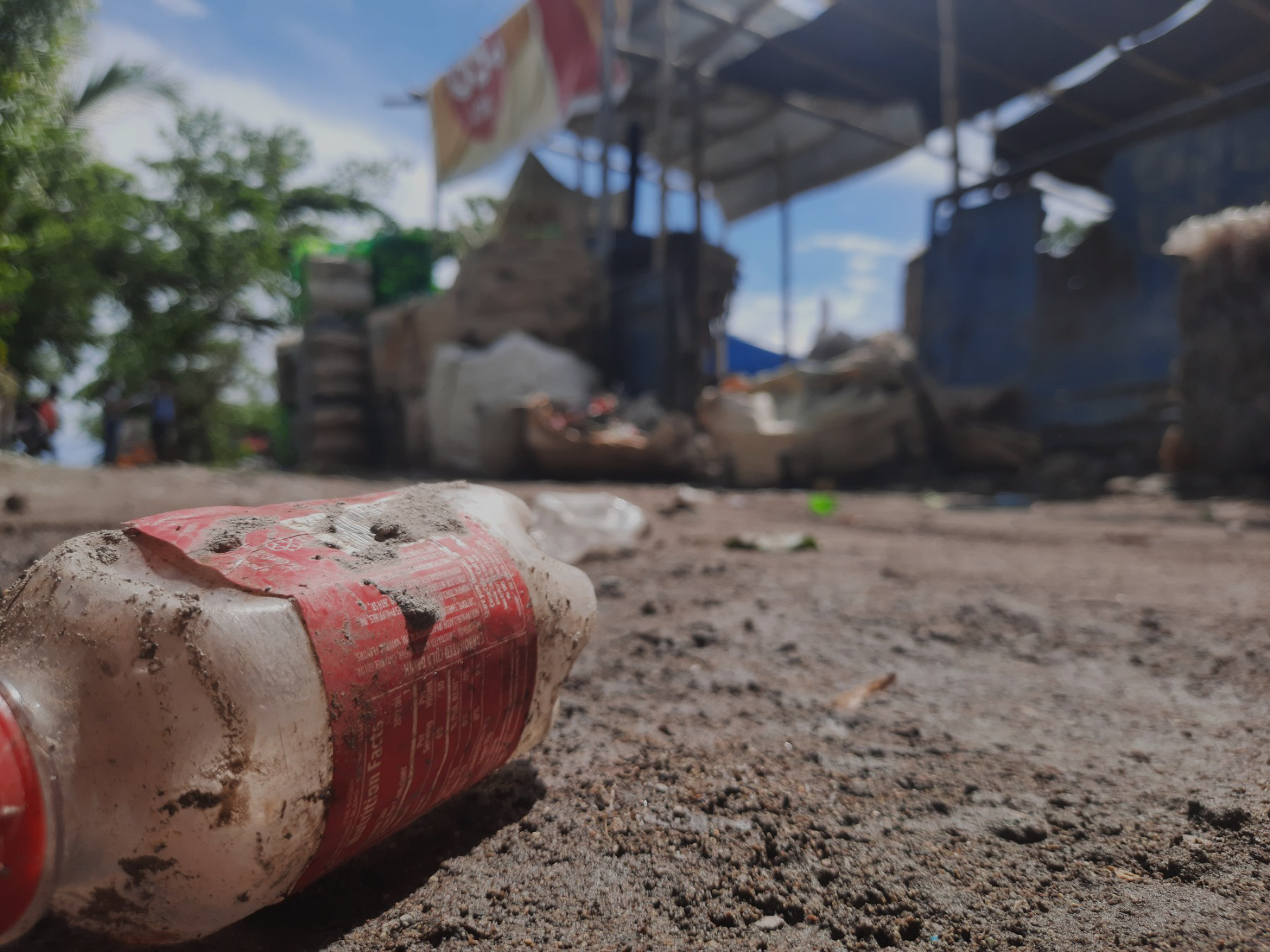 The study entitled “Plastic Waste Inputs from Land into the Ocean” estimated that around 275 million metric tons (MMT) of plastic waste was generated globally in 2010, wherein 4.8 to 12.7 MMT leaked into the oceans [Jambeck et al, 2015]. The study also found that the Philippines has become the world’s third largest source of marine litter even though it has among the highest trash collection rates in Southeast Asia. In another study that takes into account plastic waste that have been exported to, and inadequately managed in importing countries in 2016, the country’s contribution ranked seventh in the world [Law et al, 2020]. While the Philippines has yet to carry out its definitive baseline study, based on the National Solid Waste Management Status Report 2008-2018, the yearly amount of waste generated in the country is expected to increase from 13.48 million tons in 2010 to 18.05 million tons in 2020 [DENR, 2018].

The Healthy Oceans and Clean Cities Initiative (HOCCI) is a regional project funded by the Government of Japan and is being implemented by UN-Habitat in the Philippines in cooperation with global, national, and local partners. HOCCI aims to help local governments and communities in the Philippines reduce marine plastic pollution, in support of the implementation of the National Plan of Action on Marine Litter (NPOA-ML). The project seeks to address fundamental issues of plastic waste leakages to marine environment at six target cities (Cagayan de Oro, Calapan, Legazpi, Ormoc, Davao, and Manila), with different priority activities depending on the local context. Circular economy and reduce-reuse-recycle (3Rs) approaches will be harnessed to reduce marine plastic waste pollution, as an integral part of an overall solid waste management (SWM) program. To raise awareness and promote behavioral change within local communities to adopt 3Rs and circular economy approach, it also includes a comprehensive training and campaign component in partnership with cities, the private sector, the academe, and other stakeholder groups.

HOCCI aims to strengthen the institutional capacity to support the operationalization and localization of the Philippines’ upcoming National Plan of Action for the Prevention, Reduction, and Management of Marine Litter (NPOA-ML) and the development of improved data collection and waste management systems.

By the end of the project period, HOCCI aims to have delivered the following accomplishments: