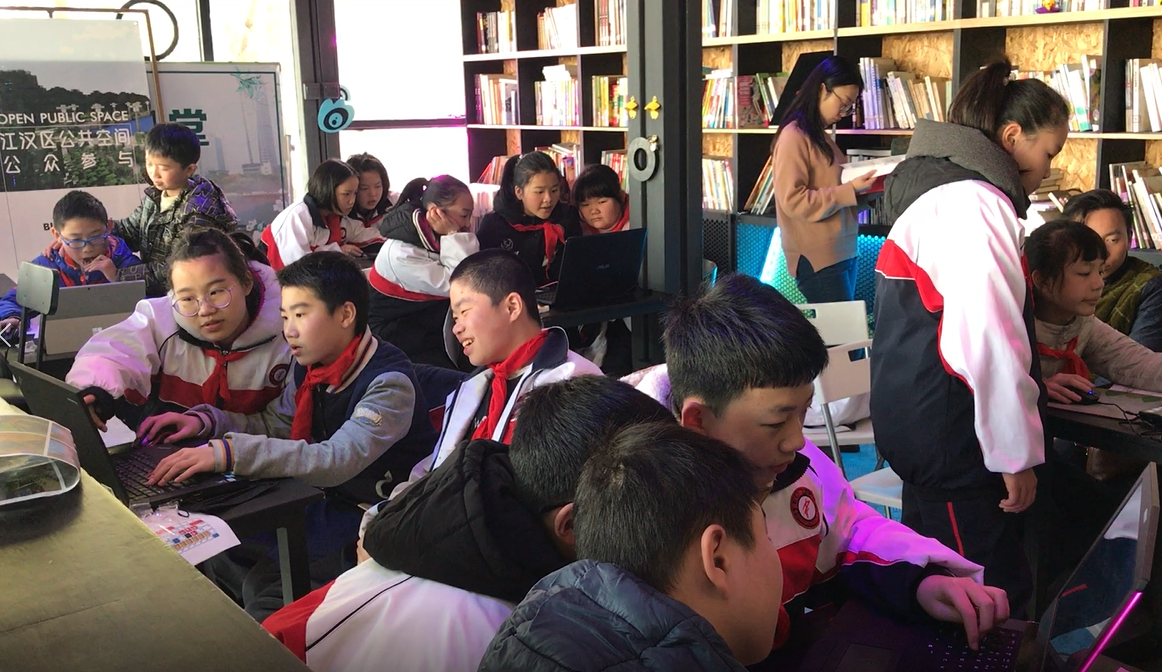 Building inclusive, healthy, safe, connected, integrated and productive cities is perhaps the greatest challenge facing city leaders and managers today. There are no easy solutions, yet a key part of the puzzle lies right in the heart of cities and towns: the streets and public spaces. Attractive, active, well-functioning public space helps build a sense of community and civic identity as well as promote economic development and culture.

Public space is a vital component of a prosperous city. Well designed and managed public spaces are a key asset for a city’s functioning and the quality of life for people is directly related to the state of its public spaces. Well planned public space helps mold the urban form, carries necessary public utilities, enhances mobility and communication. Public space takes many spatial forms, including parks, the streets, sidewalks and footpaths that connect, playgrounds of recreation, marketplaces, but also edges spaces between buildings or roadsides which are often important spaces for many vulnerable people among urban citizens, including children, youth, elderly, women, people with disabilities and street hawkers.

UN-Habitat initiated the People Oriented Urban Public Space Programme in China (PO-UPS) in June 2016, launching it officially in July 2017. The programme is contributing to the implementation of the Sustainable Development Goals (SDGs) adopted in September 2015. The Target 7 of Goal 11 states that “By 2030, provide universal access to safe, inclusive and accessible, green and public spaces, in particular for women and children, older persons and persons with disabilities”. The programme aims to enhance collaboration and networking in China, among urban stakeholders, to advance awareness, knowledge, tools and policies for better urban public spaces. Contributing to the Leaving No One Behind pledge of the 2030 Sustainable Development Agenda which launched the SDGs, the programme also seeks to explore, with Chinese partners, the challenges of social and spatial inequality in the urban-rural continuum, through a public space and urban design lens.

The Wuhan Pilot Project is a key driver of the PO-UPS Programme. The 5-year partnership of UN-Habitat and the Wuhan Land Use and Urban Spatial Planning Research Center (WLSP) has become a benchmark for UN-Habitat for quality collaboration in China. The thematic anchor has been on urban public spaces for all and how to improve them with evidence-based planning and participatory approaches.

Unquestionable highlights in the past 5 years have been the district-wide public space assessments, the block-by-block participatory urban design labs with children and communities and the 2018 International Placemaking Week with 400 participants including 100 who came from 40 countries. A comprehensive Guideline on child-friendly city planning and development was developed.

The collaboration systematically explored new challenges, from the lens of quality urban public space for all. The expanded themes and issues included heritage and urban renewal, inner-city communities and their livelihoods, people-centered parks and riversides, revitalized peri-urban communities and urban-rural linkages. The Pandemic ushered in a focus on communities and response and healthy cities. Going to 2022, there is renewed urgency on resilience and mitigation through planning. The collaboration between UN-Habitat and WLSP is a genuine knowledge partnership. Actually, each year, WLSP polls its staff to decide on those priority challenges that would benefit most from the collaboration with UN-Habitat and UN-Habitat’s networks. Year after year, the joint work plans have reflected pressing issues, locally relevant and well recognized nationally and in the UNSDCF. Leaving no One Behind is the overriding issue in China’s UNSDCF – and in UN-Habitat’s collaboration with Wuhan.

The aim is to strengthen knowledge and networking among Chinese urban stakeholders, on how to improve public spaces for all, in support of the SDG 11.7 target.

2017 Translation of the Global Public Space Toolkit into Chinese

2017 Collaboration for the Comprehensive Development Plan of Bidur, Nepal

2018 Training session to the principle and practice in Public Space Programme for university students in Wuhan, China

2018 Training sessions to the principle and practice in Public Space Programme for international professionals in Wuhan, China

2018 Collaboration for the Historical and Cultural Conservation and Development Plan of Kirtipur, Nepal (2018-2035)

Huazhong University of Science and Technology

Other Universities in Wuhan and in other cities of China