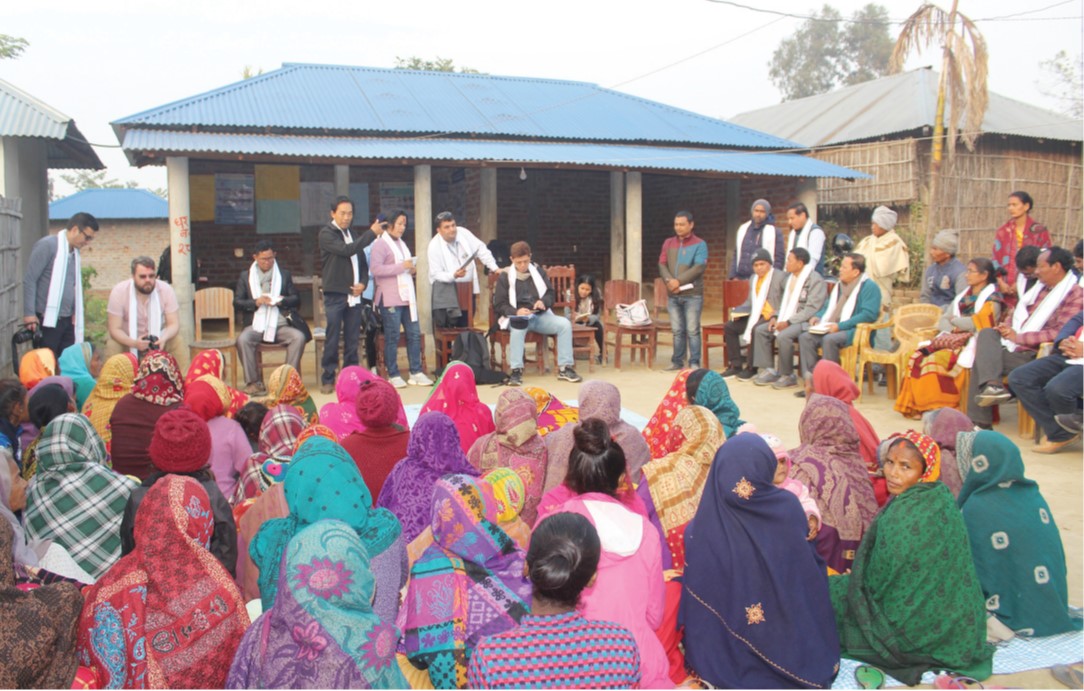 Global Sanitation Fund (GSF) invests in collective behaviour change approaches that enable large numbers of people in developing countries to improve their access to sanitation and adopt good hygiene practices. Established in 2008 by WSSCC, GSF is the only global fund solely dedicated to sanitation and hygiene. The GSF is a pooled global fund to boost expenditure on sanitation and hygiene to help large number of poor people to attain safe sanitation services and adopt good hygiene practices. It is estimated that 2.5 billion people, about 40% of the world population, do not have access to basic sanitation. The GSF offers an efficient and cost-effective opportunity for contributors to help the world’s poorest people access this most basic everyday need. The GSF is a program of the Water Supply and Sanitation Collaborative Council (WSSCC) and was launched in 2008.

GSF in Nepal started from 2010 for five years with the commitment to support the government for  operationalization of Sanitation and Hygiene Master Plan 2011. The successful ongoing implementation of GSF Program in Nepal in Six districts ( Bajura, Bardiya, Arghakhanchi, Sindhupalchowk, Sunsari and Bhaktapur ) and six muncipilities ( Madhyapur Thimi, Gulariya, Tikapur, Bhaktapur, Ithari and Inaruwa ) in five developmental regions, has led towards expansion of the program in 8 Terai districts (Parsa, Bara, Rautahat, Sarlahi, Mahottari, Dhanusha,Siraha and Saptari) and 1 mountain district Dolakha covering the time-frame up to 2017. In 2015, GSF was further expanded to Nuwakot, Rasuwa Morang and Jhapa This attributed 25% coverage of the National commitment reach for National Sanitation Campaign since 2010 to 2020.

In the first phase of implementing GSF, six districts in Nepal were selected by National Hygiene and Sanitation Coordination Committee (NHSCC) covering all development regions as well as all ecological regions – Mountain, Hill and Terai. GSF has targeted 205 Village Development Committees (VDCs) and 6 municipalities from the 6 GSF program districts including an additional municipality from Kailali district, Tikapur Municipality. The GSF program districts are Arghakhanchi, Bajura, Bardiya, Bhaktapur, Sindhupalchowk and Sunsari. Out of these 6 districts, Bajura, Bardiya, Arghakhanchi and Bhaktapur and Tikapur municipality had attained ODF status. Sindhupalchowk had reached 98% coverage before the earthquake with alarming setback after earthquake. After the successful intervention in six districts as mentioned above, GSF extended its program activities in 9 additional districts – Dolakha (mountain region) and eight Terai districts in the eastern and central regions of Nepal with low sanitation coverage (Parsa, Bara, Rautahat, Sarlahi, Mahottari, Dhanusha, Siraha and Saptari).  The program was further extended to four districts which are Nuwakot, Rasuwa, Morang and Jhapa.At present, the program is implemented in 485 VDCs of 13 districts for the ODF campaign. In total covering 726 local government with successful attainment of ODF status attributing to National ODF status.

b) Sector Coordination and Planning

National Sanitation and Hygiene Coordination Committee (NSHCC): NSHCC gives strategic guidance and supervision to the GSF program in Nepal in order to ensure alignment with national sector policies, strategies and the Master Plan. NSHCC is a multi-stakeholders’ platform led by the government.

Executing Agency (EA): EA administers the fund, including the award of grants in response to proposals, technical support to Sub-grantees and monitoring. 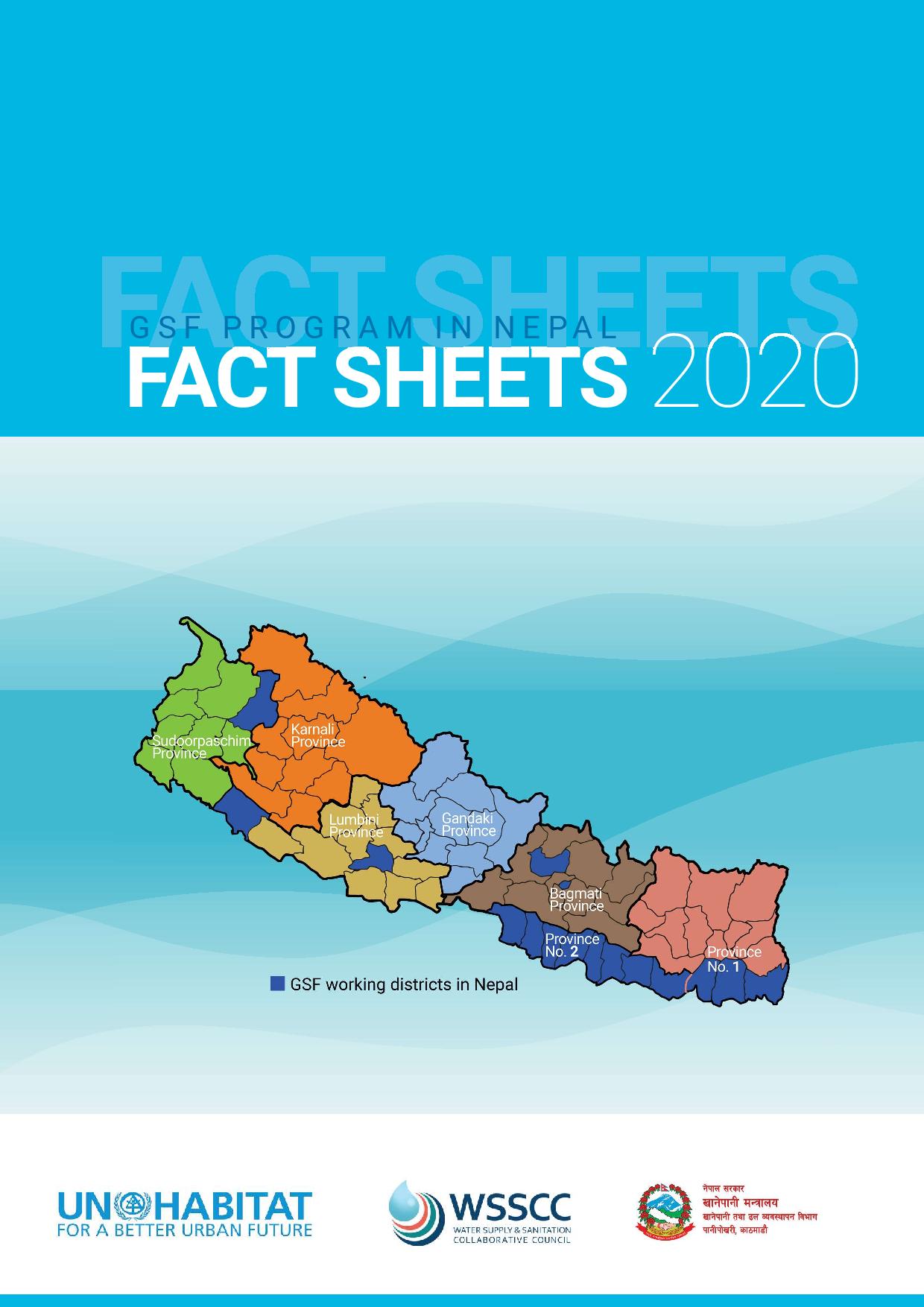 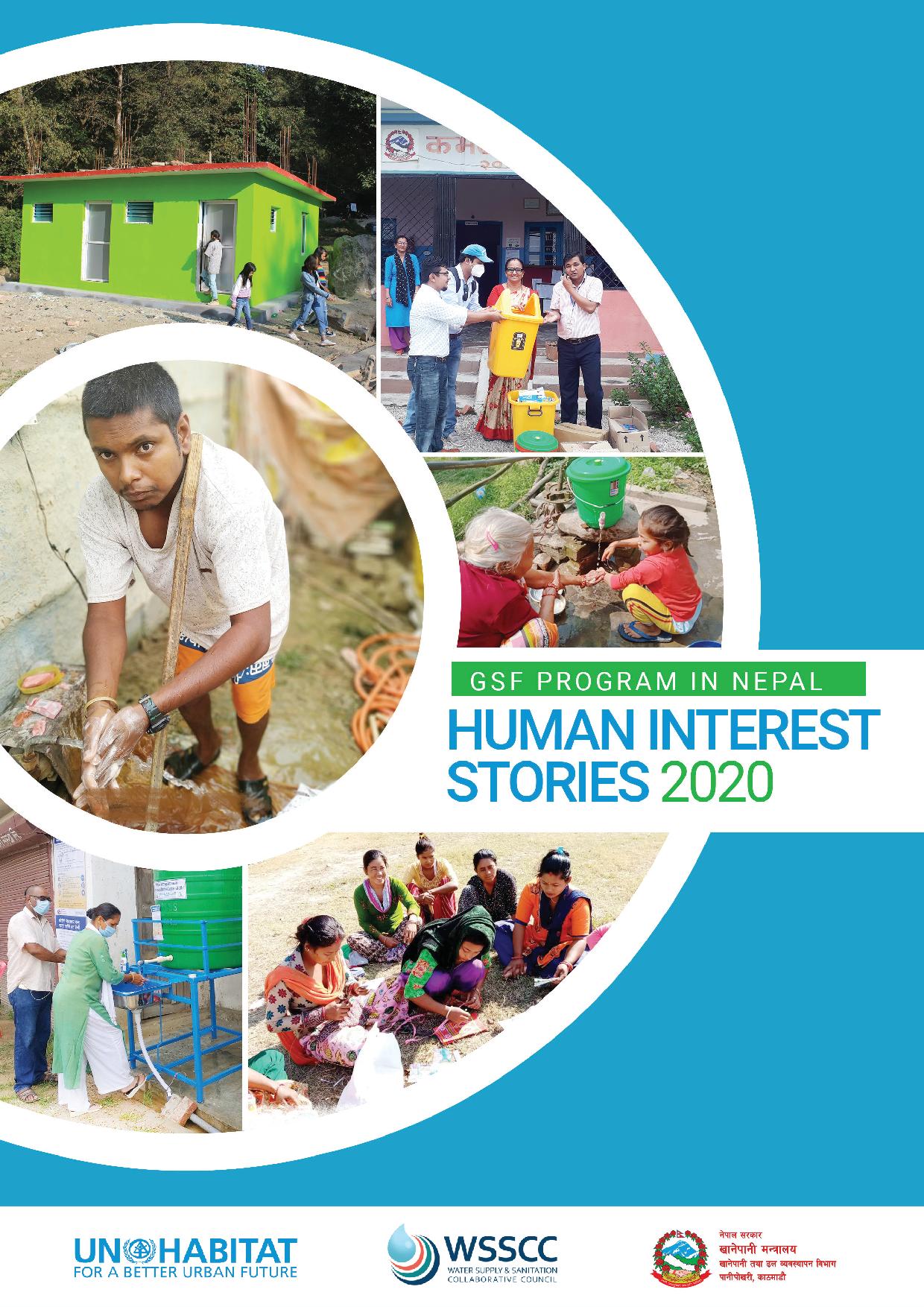 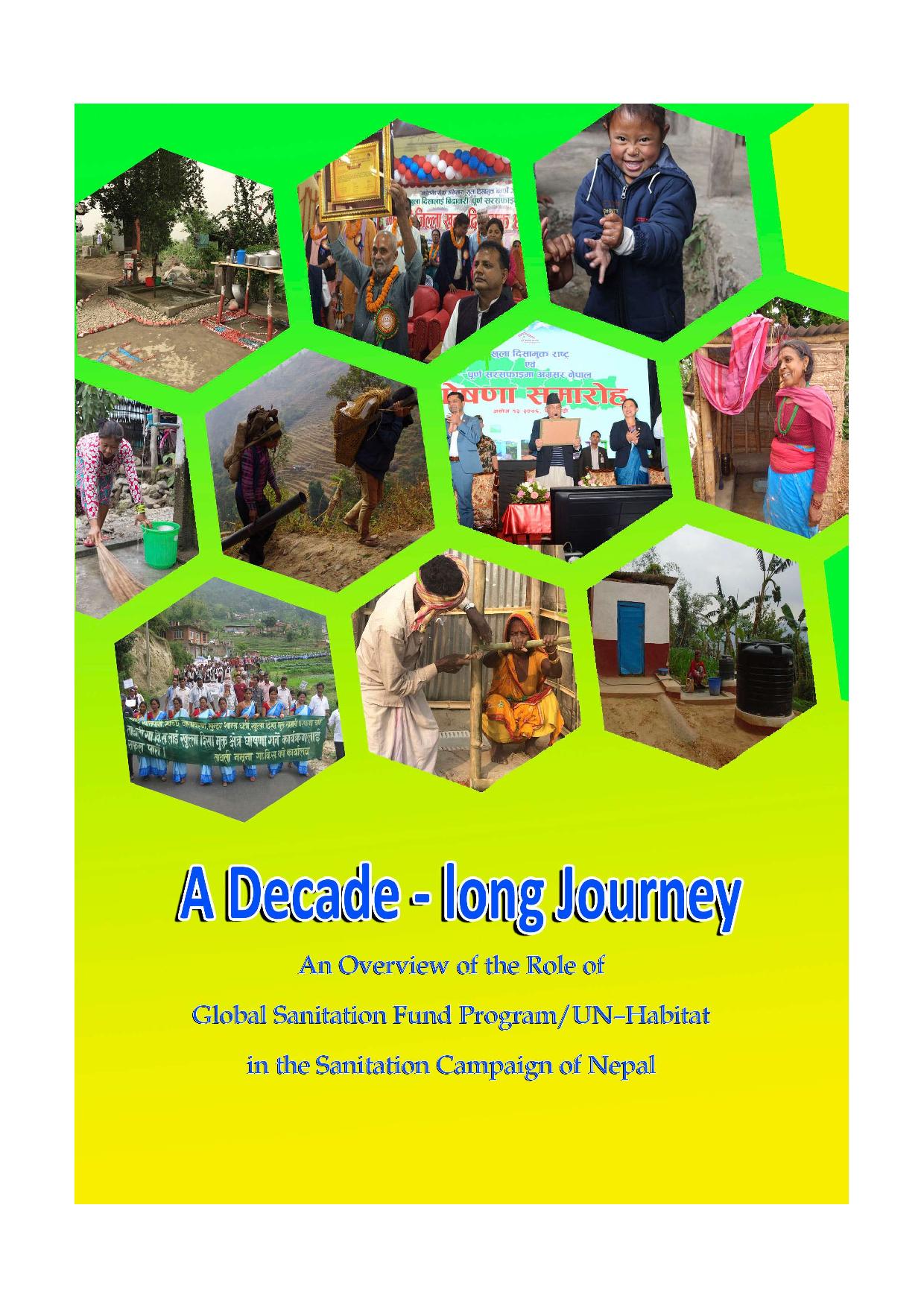