The Project for the Promoting Disaster Resilient School Infrastructure in Khyber Pakhtunkhwa, Pakistan

The Khyber Pakhtunkhwa (KP) province is located at the cross road for Afghanistan and Central Asia. In 2017, it was estimated that KP population has reached over 30 million, or almost 15% of Pakistani population. The two major agglomerations in the province: Greater Peshawar Region and Greater Abbottabad Region combined account for 50% of the total provincial population. Citizens in urban KP, particularly the poor and women and children, are faced with a number of challenges including risk to climate change and natural disasters, air pollution, access to land and housing, lack of access to education, increasing under serviced areas, inability to create new employment opportunities.

Earthquakes and flooding are identified as key hazards in the National Disaster Risk Management Framework. Natural calamities and human-caused miseries have disrupted basic infrastructure including KP’s education system as many school buildings were fully or partially destroyed or used as temporary safe shelters during disasters and in the aftermath. There is an agreement among experts that many schools collapse due to lack of knowledge and lack of policy, regulations and guidelines for school site selection, design, construction, and use of construction material. Equally contributing to such factors is lack of preparedness in schools in terms of evacuation plans, designated evacuation areas, and safety awareness. Considering the scale of human and capital loss in earthquake and other natural disasters, international community is urgently needed to bridge the resource gap of the respective governments to address the vulnerability and risk of exposure of school children to natural disasters and calamities. This has contributed to exacerbate the situation by aggravating the poor access to and quality of education.

Promote resilience of educational infrastructure through structural and non-structural measures and improvement of necessary service infrastructure including WASH facilities and to contribute to the implementation of the Sendai Framework targets aiming to reduce lives lost, numbers of people affected, and economic damage from natural and human-induced hazards.

In Yangon, informal settlements have developed in all parts of the city. Most of the growth however is spatially 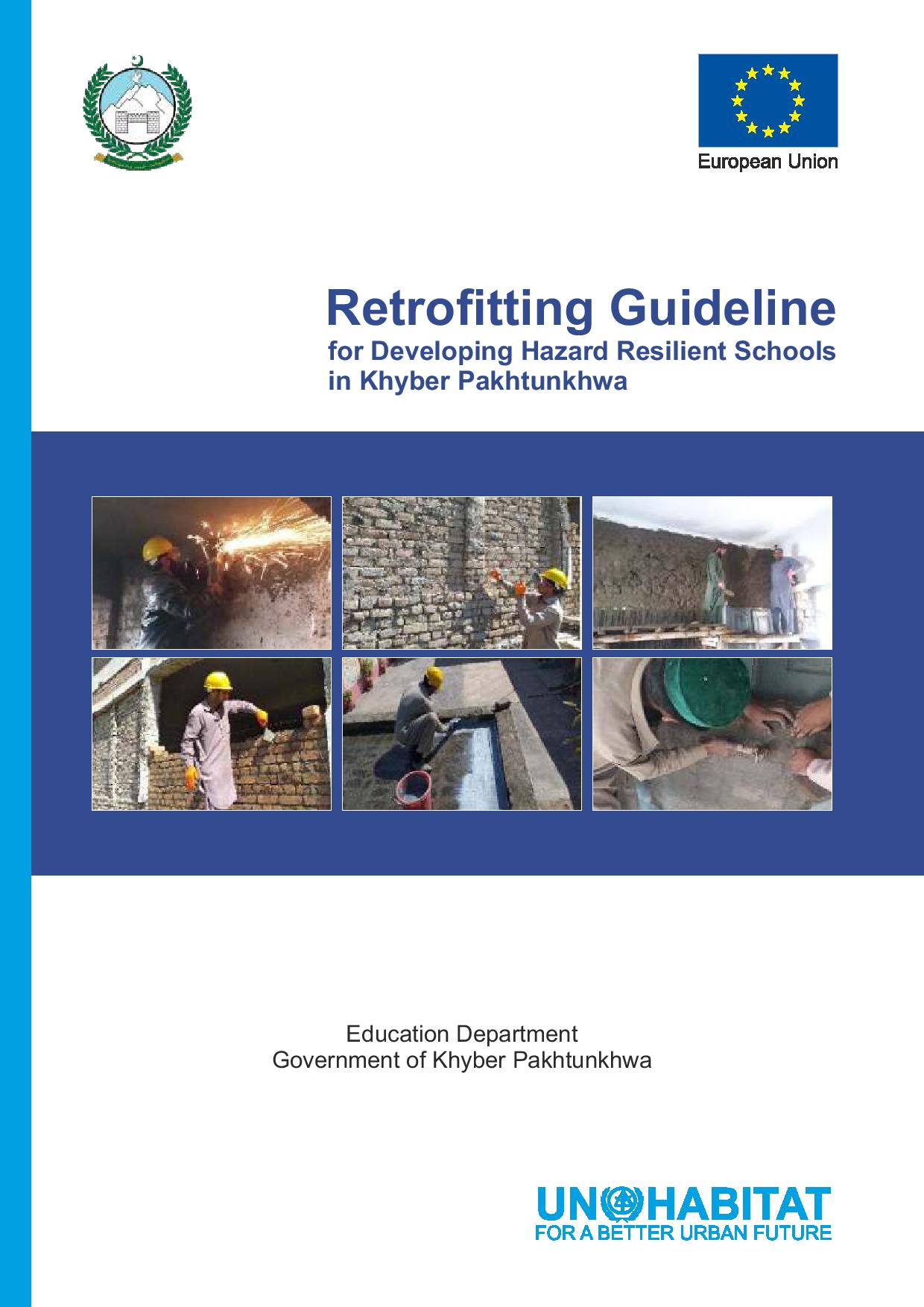