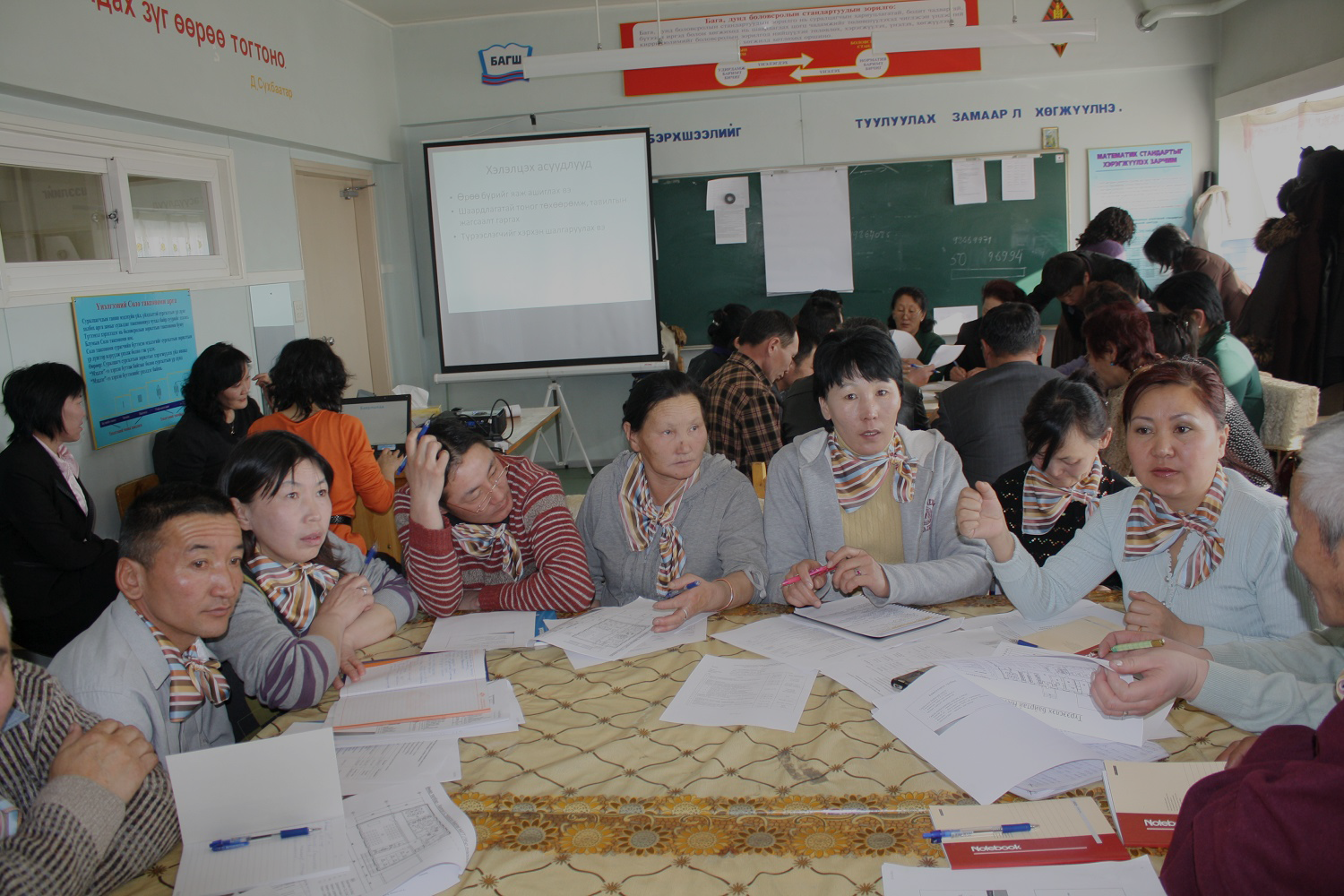 Ulaanbaatar – the capital city of Mongolia, has undergone rapid expansion due to the high-levels of rural-to-urban migration. In-migrants have been settling in Ger areas which have developed on Ulaanbaatar city’s periphery to accommodate population growth that has exceeded the capacity planned urban core area. The factors behind in-migration in recent years include poor incomes in the countryside, the Dzuds (extremely cold winter occurrences) of 1999-2001 which resulted in the loss of livestock – the main source of income in the countryside, and the Supreme Court decision of 2003 that granted citizens the right to the “freedom of movement” within Mongolia. The in-migrants have settled in the Ger-areas located outside the conventional built-up area of the city with predominantly traditional Ger (felt-tent) housing and low-levels of infrastructure and service provision.

– To empower the Ger area communities through social mobilisation and organisation;
– To support community-based assessment and prioritisation of local needs for Ger area upgrading;
– To improve the quality of life of selected Ger area communities by improving infrastructure and services by using community-led processes; and
– To document and monitor project implementation progress and improvements in urban governance.

The tropical storms and heavy monsoon rains that affected Lao PDR during the months of July and August 2018 The main activities were:
– Empowerment of Ger area communities through social mobilisation and organisation;
– Community-based assessment and prioritisation of local needs for Ger area upgrading;
– Improvement of the quality of life by using community-led processes;
– Documentation and monitoring of project implementation progress and project evaluation, and study of urban governance in Ulaanbaatar City. 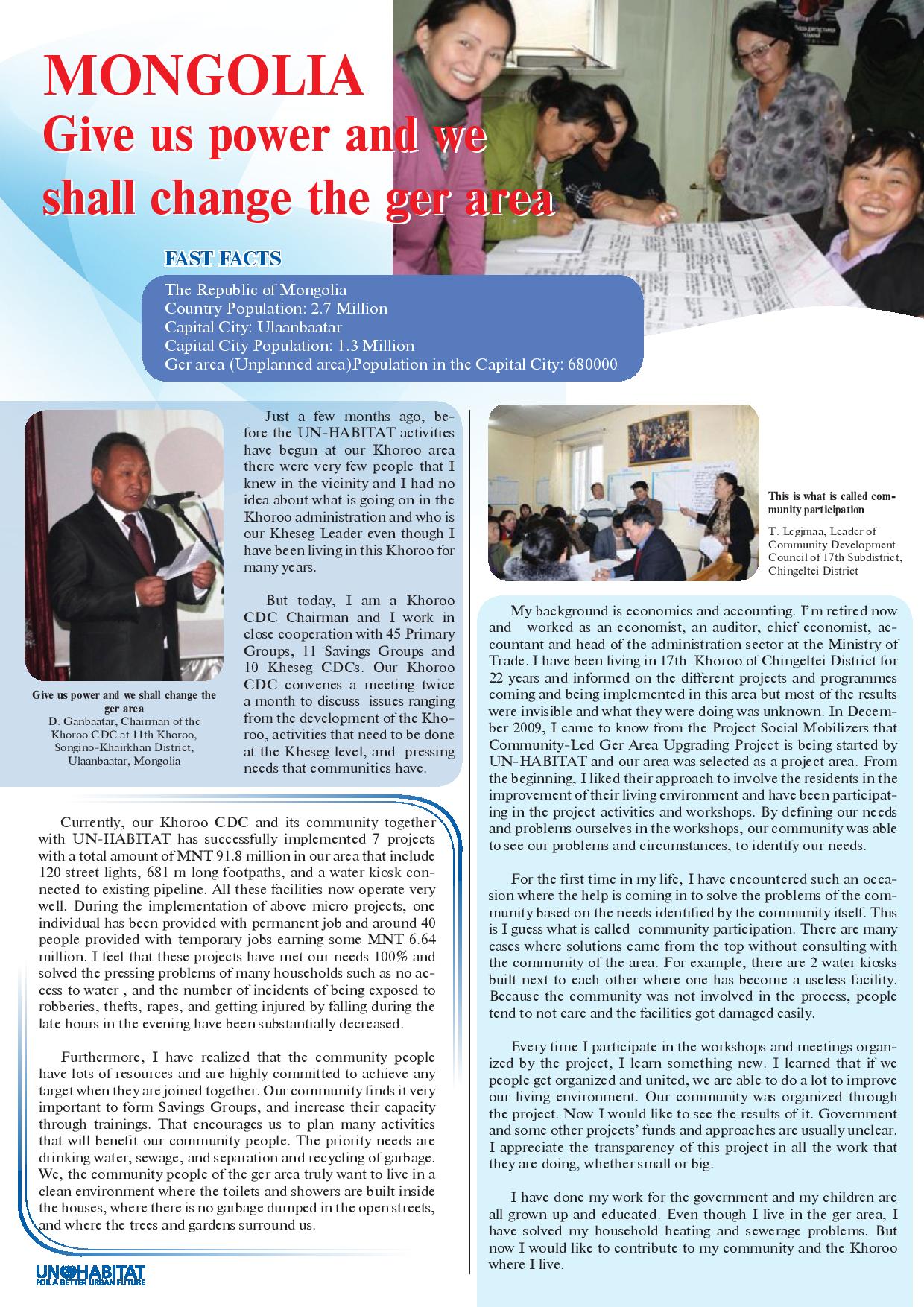