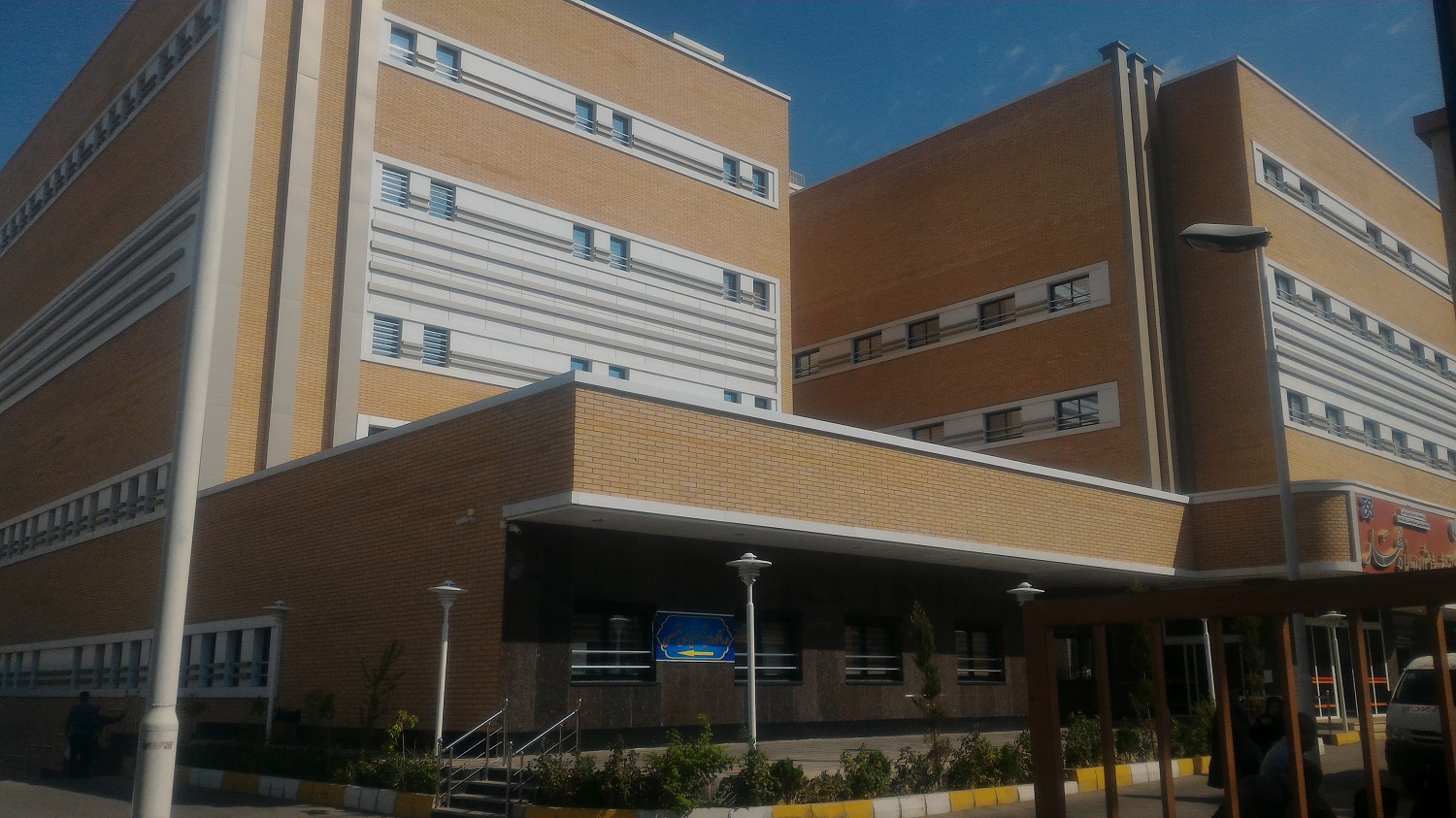 Emergency Support to Safer Hospitals and Settlements in Iran

The increase of Iran’s population over the past 140 years from 7.65 million to 82 million in 2018 as well as a gradual shift of major economic opportunities towards urban areas, lead to a concentration of the population around major cities. Whereas in 2007, only 69.3 per cent of the population was living in urban areas, the share increased to 74.7 per cent in 2018. Rapid urbanization resulted in the formation of informal settlements, people residing in the outskirts of major cities emerged spontaneously, providing housing to mainly the urban poor who cannot afford to live within the cities.

Iran is also highly vulnerable to natural disasters, particularly earthquakes and is one of the most arid regions of the world, which suffers frequent droughts, floods and landslides. Within the nation’s high‐risk context, Tehran, the capital and political and economic centre of Iran, is one of the most earthquake‐prone cities in the world due to its position in the Alpine‐Himalayan mountain system.

For the last years, consistent funding from the people of Japan has allowed UN-Habitat to pursue its mandate to promote socially and environmentally sustainable towns and cities across Iran with the Sustainable Development Goal 11: Make cities inclusive, safe, resilient and sustainable. In response to the immediate needs and reconstruction from the devastating earthquakes and other multi hazards, Japan’s financial support to UN-Habitat has allowed for an effective response and build institutional and community resilience in cities across the country.

As its principal, the project also intends to demonstrate the construction of the non-structural retrofitting for the vulnerable hospitals at risk, as it says in Japanese, “kintsugi”, transforming something vulnerable or broken stronger and building it back together better and more beautiful.

Increasing the level of knowledge of government and key partners, the project builds institutional capacity in the design, construction, operation, maintenance and management of healthcare centres and hospitals, and community reliance to the multi hazards. The project also presents an opportunity to bring together diverse stakeholders such as government officials, relevant professional societies and academia, engineers and architects as its primary beneficiaries.