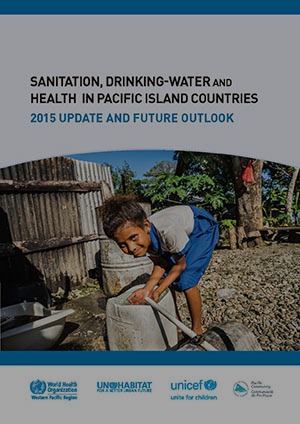 28 June 2016, Suva – A regional report entitled “Sanitation, Drinking-water and Health in Pacific Island Countries: 2015 update and future outlook” has found that almost 70% of people living in the Pacific are without access to improved sanitation, and almost 50% lack access to improved drinking water supplies.

Heads of agencies were quick to share their sentiments when the report was launched. Dr Liu Yunguo, WHO Representative for the South Pacific based in Suva said “We are very pleased to launch this milestone report in collaboration with other UN agencies and the Pacific Community.”

“The report sheds light on the unique and challenging situation facing many Pacific people who don’t have access to safe water and sanitation which hadn’t been thoroughly analysed or discussed in global reports on the Millennium Development Goals,” said Dr Colin Tukuitonga, Director-General of the Pacific Community.

“The report takes an unprecedented approach. Where possible it provides disaggregated analysis of urban and rural access to Water and Sanitation; it further highlights the challenge of providing such services in urban informal settlements and peri-urban areas” said Mr. Yoshinobu Fukasawa, Regional Director for Asia and the Pacific, UN-Habitat.

This report reviews the status and challenges of sanitation, drinking water and hygiene in Pacific Island countries. Data in the report shows a not-so-positive outlook on the situation and trends of water and sanitation in the Pacific. Mr Jose Hueb, the lead author of the report and WHO consultant said “Improvements in WASH were observed in the urban areas, leaving rural areas behind. The gaps between the urban and rural areas are even greater in 2015 than in 1990.”

As 2015 was the final year of Millennium Development Goals (MDGs), this report is considered a milestone publication providing benchmarks and a situation overview for WASH, and setting the scene for future development of water and sanitation in the Pacific island countries.

Ms Rhonda Robinson, Water and Sanitation Programme Deputy Director of the Pacific Community stressed, “While all Pacific island countries are working to provide their citizens with access to safe water and sanitation, these efforts are in general not keeping pace with population growth.

The report also addresses the challenges of water security and safety as a critical sustainable development issue for Pacific island countries. The impacts of climate change on the quantity and quality of water resources have profound implications for lives and livelihoods, economic growth, public health, the environment and human rights in the small island states.

“This report indicates a huge challenge ahead of us in providing support to the Pacific in achieving the targets of the 2030 Sustainable Development Goals for universal access to improved drinking-water and sanitation facilities. These new targets will be achievable only with a radical recalibration of efforts by the Pacific and development partners, particularly in the light of projected population increases and climate change impacts in the coming years,” said Dr Rokho Kim, Environmental Specialist of WHO South Pacific who coordinated with the team as managing editor. Mr Marc Overmars, UNICEF Pacific WASH Coordinator elaborated further when he said “Climate change is a defining challenge of our time and could prove to be the most significant human health threat of the 21st century. Coordinated efforts of many different sectors are urgently needed to build water security and health resilience to climate change in the Pacific.”

The report can be downloaded at:

UN-Habitat promotes sustainable urbanization and housing for all. Working with national and local governments in the Region, UN-Habitat has been supporting Pacific Urban Forums since 2004, implements climate resilience, urban planning and informal settlements upgrading projects. Sustainable access to improved Water and Sanitation is a fundamental human right that is fully integrated in these programmes. For more information about UN-Habitat and our work in the Pacific region visit: Pacific Urban Forum – Harnessing Opportunities in a Post-2015 Environment

UNICEF promotes the rights and wellbeing of every child, in everything we do. Together with our partners, we work in 190 countries and territories to translate that commitment into practical action, focusing special effort on reaching the most vulnerable and excluded children, to the benefit of all children, everywhere. For more information about UNICEF and our work in the Pacific visit: unicefpacific.org

WHO acts as the health conscience of the Region; we operate semi-autonomously with our own regional budget. Our role is to act as a catalyst and advocate for action at all levels, from local to global, on health issues of public concern. Working together with a broad spectrum of partners from all sectors of society, WHO in the Western Pacific is involved in a host of closely related public health activities, including research, databanking, evaluation, awareness raising and resource mobilization. Our purpose is to lead the regional response to public health issues on all fronts – medical, technical, socio-economic, cultural, legal and political – towards the achievement of WHO’s global health mission. WHO’s mission is to support all countries and peoples in their quest to achieve the highest attainable level of health, defined in the WHO Constitution as “a state of complete physical, mental and social well-being and not merely the absence of disease or infirmity.” See http://www.wpro.who.int/about/en/

About the Pacific Community

The Pacific Community (SPC) is the principal scientific and technical organisation in the Pacific region, proudly supporting development since 1947. We are an international development organisation owned and governed by our 26 country and territory members. We work for the well-being of Pacific people through the effective and innovative application of science and knowledge, guided by a deep understanding of Pacific Island contexts and cultures. See http://www.spc.int/ 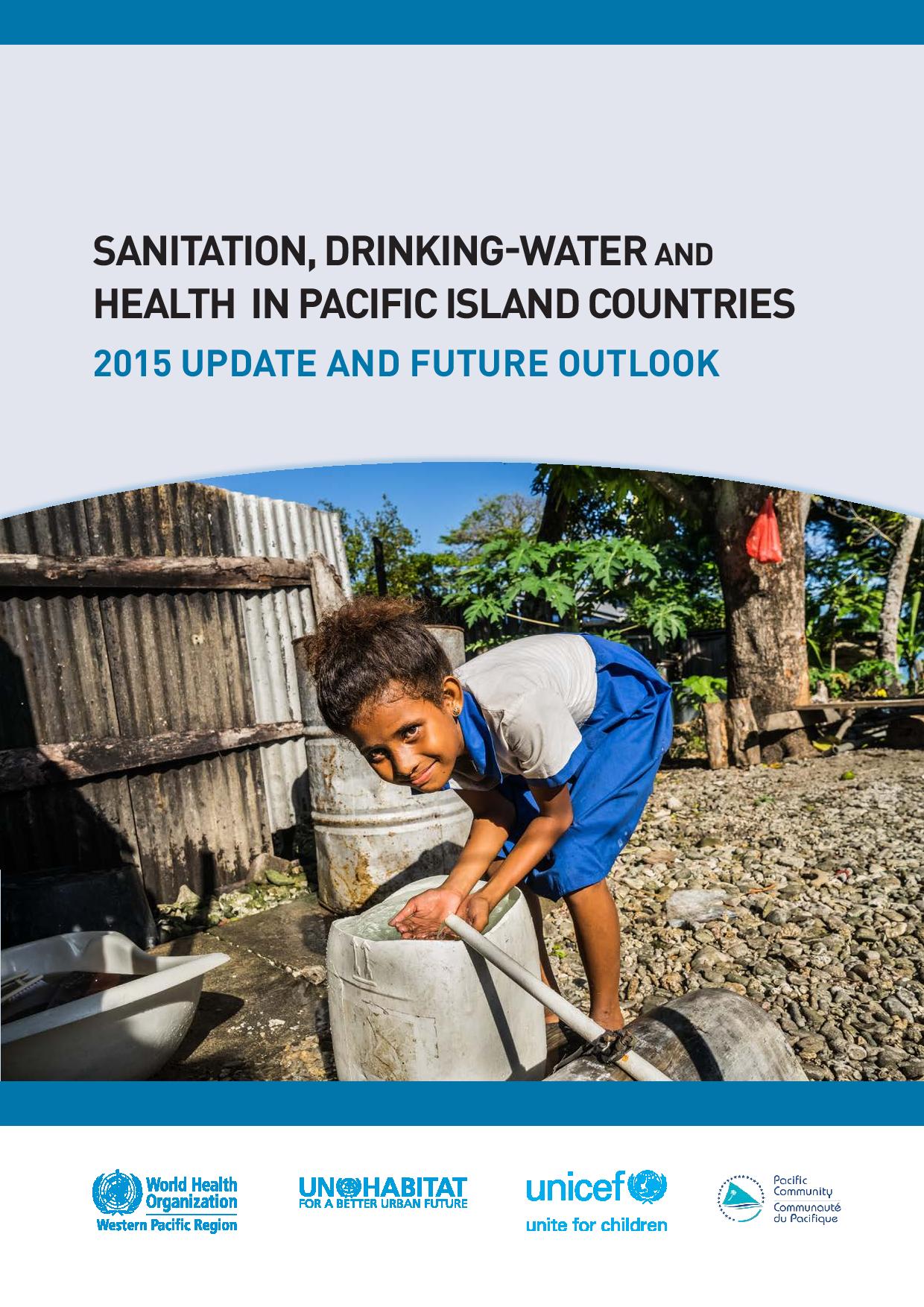