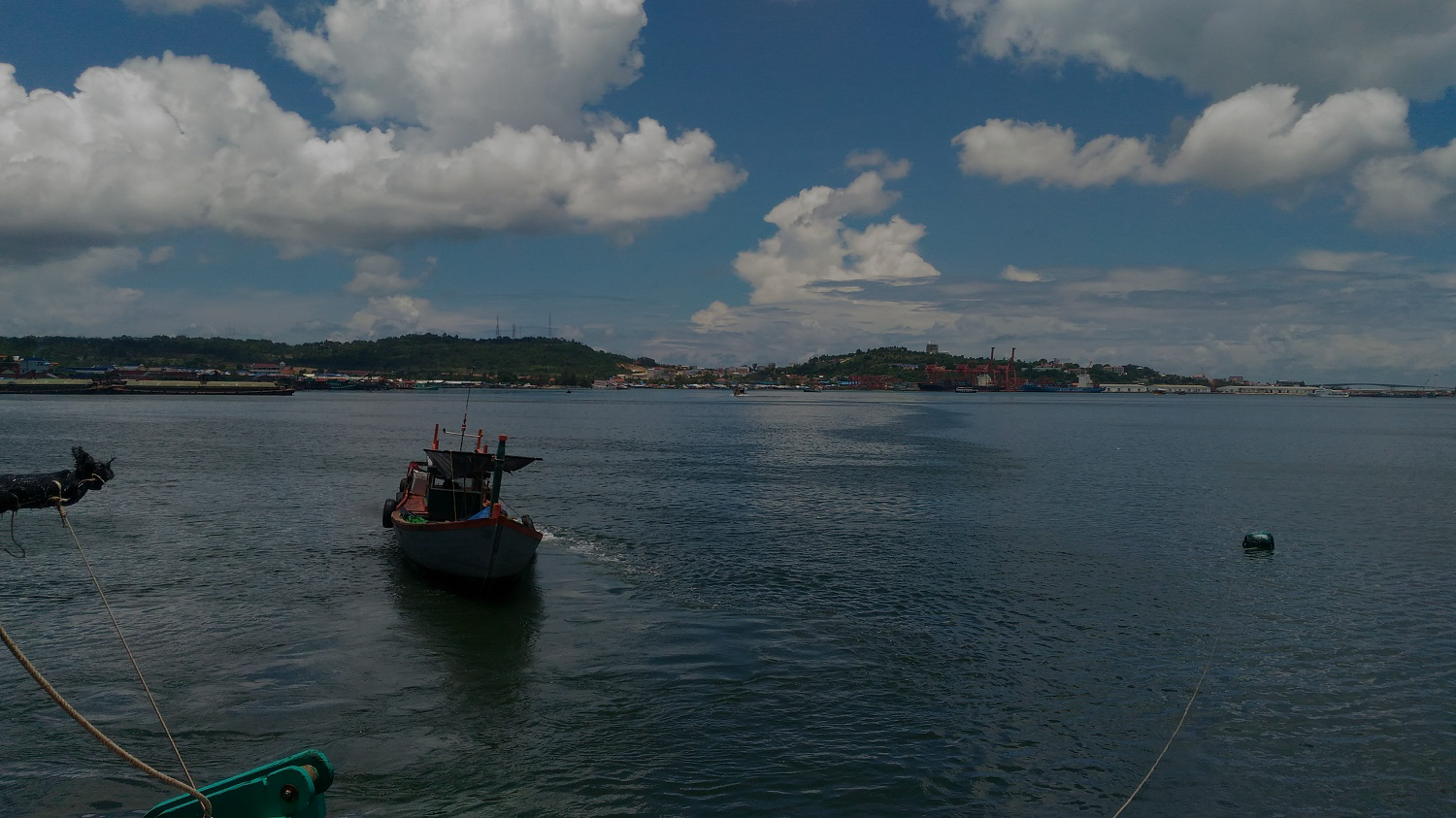 In recent years, the Kingdom of Cambodia was among the countries most affected by extreme weather events in the Asia Pacific region, and constantly ranks among the most vulnerable countries in the world according to the annually published Climate Risk Index as well as the Climate Change Vulnerability Index. Between 1991 and 2014, extreme hazards, floods and storms caused economic losses amounting to more than US$ 235 million and killed over 1500 people. Figures show that the country’s vulnerability to extreme weather events such as floods, cyclones and tsunamis cause most losses in terms of both mortality and economic losses.

Cambodia’s climate change vulnerability mainly originates in its geography and high dependence on the agriculture sector. The country further shows a severe lack of coping capacity with regard to its physical infrastructure and its institutions stemming from limited financial, technical and human resources. Coastal land zones as well as infrastructure sectors are amongst the most affected in the country. Rising sea levels will potentially impact coastal systems in multiple ways, including flood and storm damage, inundation, loss of wetlands, erosion, saltwater intrusion, and rising water tables.

The Project’s main objective is to enhance the climate and disaster resilience of the most vulnerable coastal human settlements on the coast of Cambodia through greater coverage of protective and basic interventions.