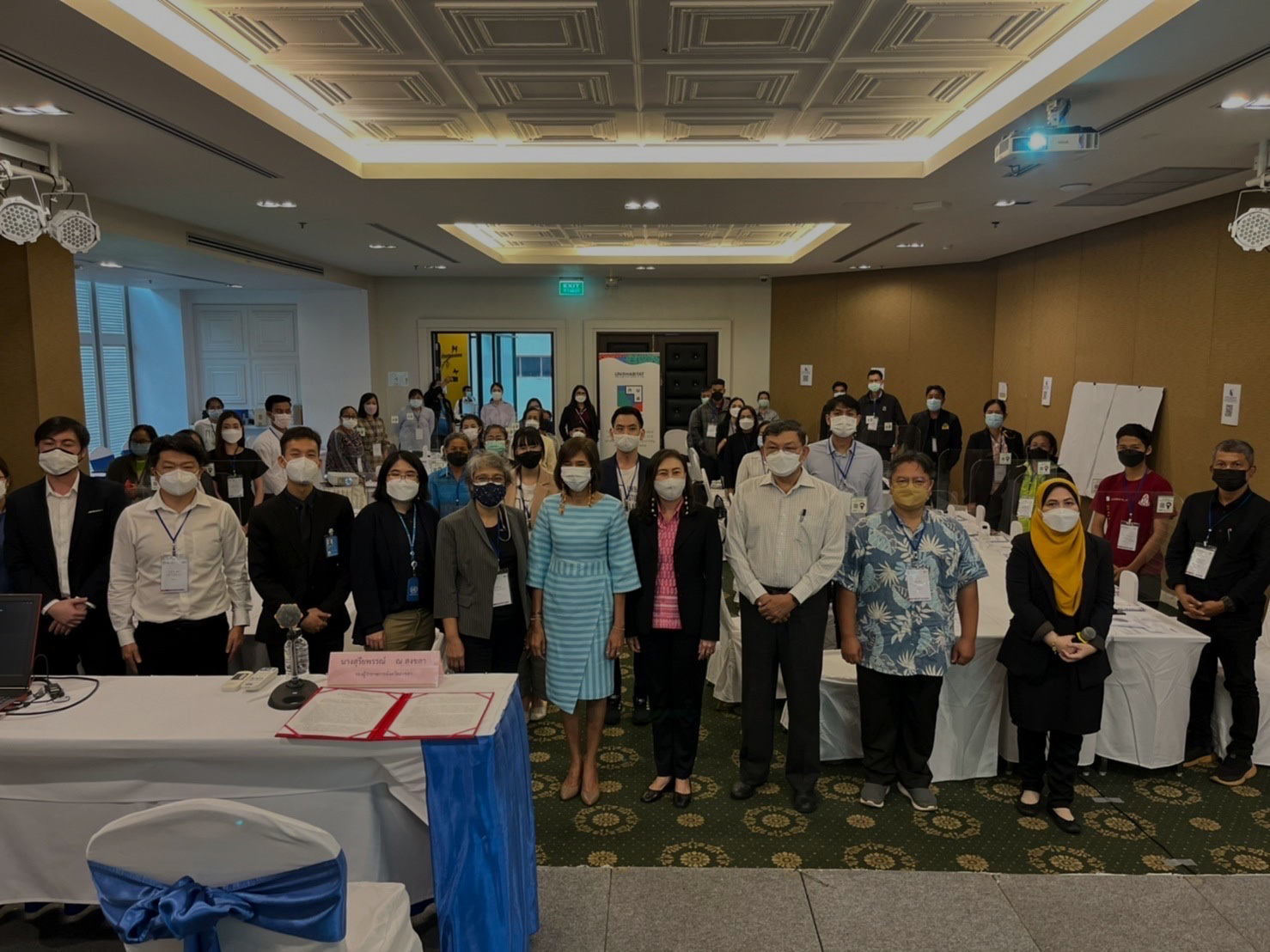 Leaving No One Behind Pilot Cities Workshop – Thailand

Nowadays, more than 5.87 million households in Thailand lack stable housing. In addition, Thailand expects more than 10 million people to become urban inhabitants within the next 30 years. However, there are no integrated housing policies that address inclusivity and acknowledge vulnerable and marginalized groups.

To drive sustainable development in Thailand, capacity building for government working groups to develop efficient and integrated housing policies with focus on fast-growing secondary cities is critical. With a commitment to build on the “Local is the Key” SDG Localization Project launched by Thailand’s Ministry of Social Development and Human Security in 2019, this workshop focused on intermediate cities in the region, which hold the potential to develop social and economic impacts.

To supplement the capacity of national government and local urban institutions initially in Thailand to center LNOB principles in relevant national urban development policies and facilitate evidence-based localization of the national policies in key identified urban areas in accordance to the SDGs 11 & 6.

3 recommendation reports pertaining to the context in Chiang Mai, Songkhla and Khon Kaen are to be drafted based on the outcome of the workshops in close consultation and collaboration with the Royal Thai Government and other implementing partners.

While the project is co-organized by MSDHS, UN-Habitat, Urban Studies Lab and other implementing partners including from the Royal Thai Government, United Nations system entities and local/provincial partners. Support from partners is intended to assist local authorities from the Provincial Housing Working Group involves partnership and collaboration from various governmental, non-governmental, and international organizations with relevant expertise to different respective fields. 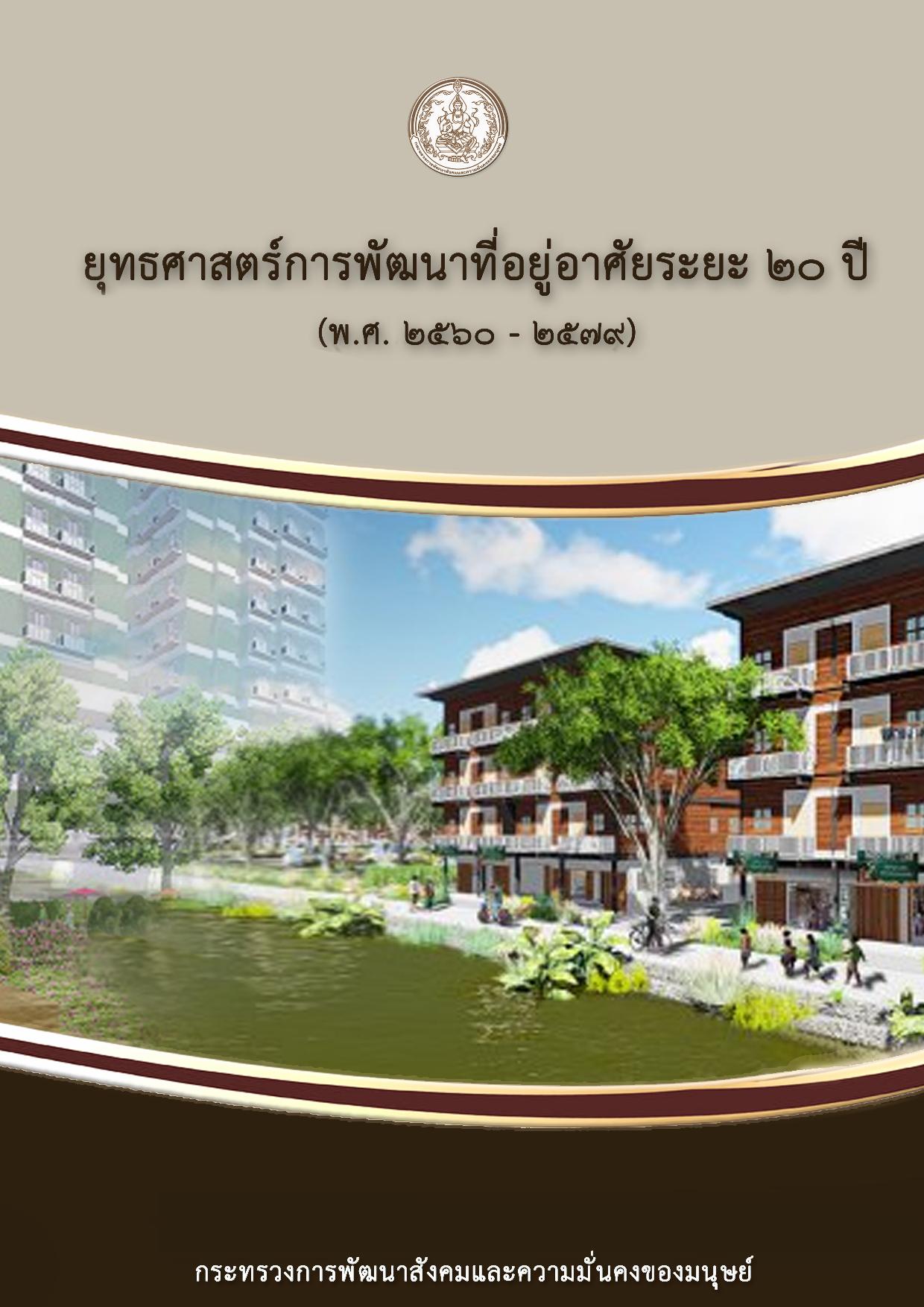