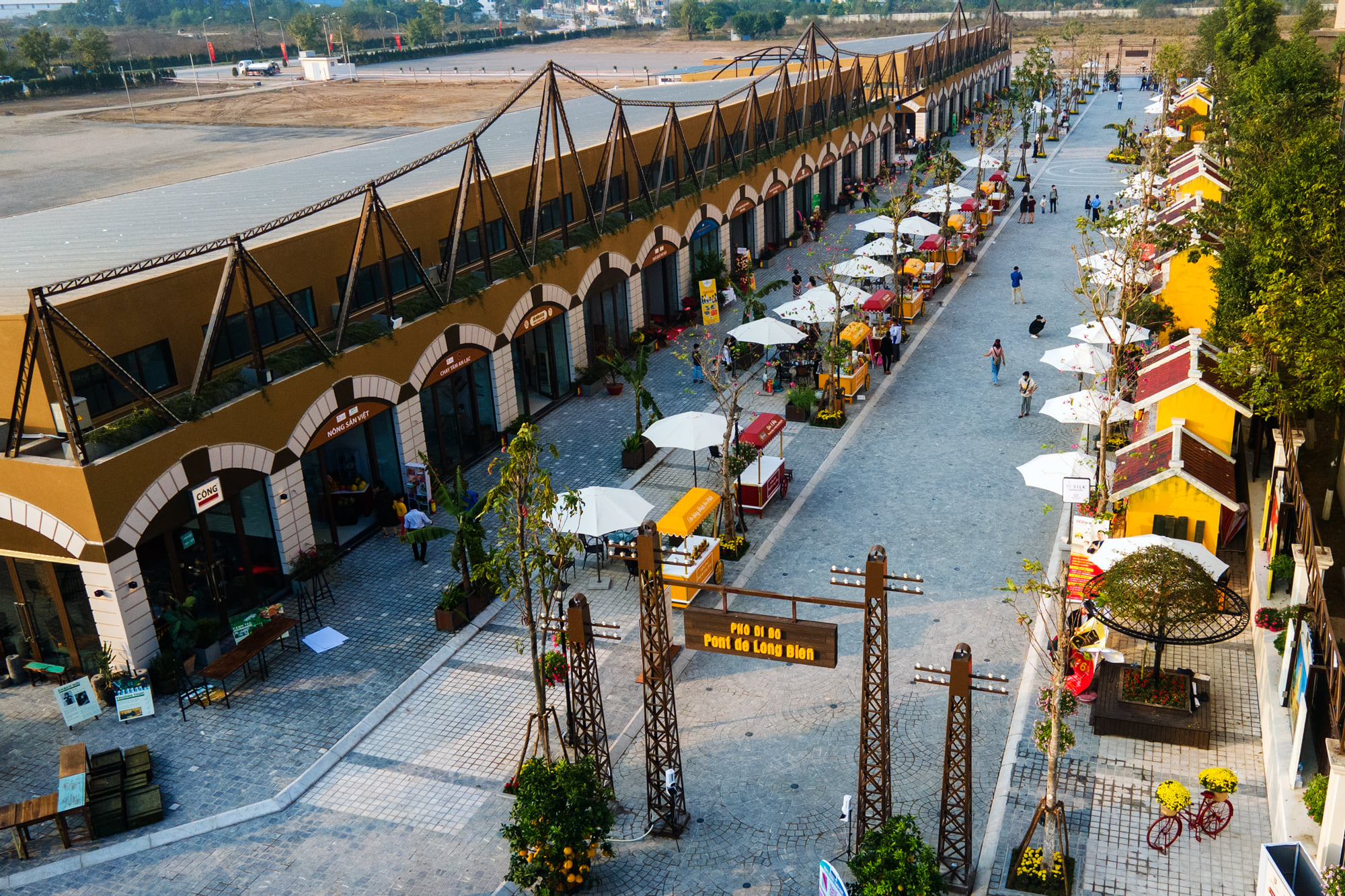 Ha Noi, Vietnam, 14 March 2022 – “From young creatives to the experts, we all want to use creative solutions in our city to bridge traditions and the present towards developing the Vietnamese culture. And we can only do that with the collaboration between different stakeholders from the private sector, creative individuals, international organizations, to the authorities of different levels.”

That was a conclusion from Assoc. Prof. Nguyen Thi Thu Phuong in the talk show “Young Creatives – Culture Creates Future”, one of the events that UN-Habitat has co-organised with the Vietnamese capital and other partners within the Ha Noi Rethink project to promote youth participation to support developing its emerging cultural and creative industries.

The project’s vision is to help Ha Noi become the Creative Capital, using cultural heritage with the engagement of Vietnamese youth who are an essential element for innovation, creativity, and change.

Three UN agencies – UN-Habitat, United Nations Educational, Scientific and Cultural Organization (UNESCO), and the United Nations Industrial Development Organization (UNIDO) – with the sponsorship from SOVICO Group, have teamed up to help that realisation. In the past, the Vietnamese economy was influenced by low value-added production and dependent on natural resources and cheap labor. Today, Ha Noi is changing profoundly and is in a transitional period where traditions intersect and contrast with modernity. Recognised by UNESCO as a Creative City in the field of design in 2019, Ha Noi is committed to putting culture and creativity at the core of sustainable development, with a larger vision of becoming a leading creative centre of Southeast Asia.

“In the last few years, there have been major shifts in the social awareness in Vietnamese people, from policymakers to creative practitioners, that cultural heritage revival is imperative to having a strong, distinct voice when stepping into the global picture,” said Nguyen Quoc Hoang Anh, the young founder of the cultural agency LENNGAN.

The Ha Noi Rethink project, therefore, endeavors to provide opportunities and platforms where young people can better understand their own city’s unique identity and culture as well as produce initiatives for a “new normal” Ha Noi.

Within this project, UN-Habitat is closely supporting Ha Noi with its very concrete commitments to develop the cultural and creative industries, particularly its efforts to develop a creative centre for Ha Noi and a network of creative hubs in all of its districts.

Ha Noi does not lack creative hubs but lacks the connection and sharing of experiences between creators, experts, businesses, and the government. As such, UN-Habitat has been advocating public-private partnerships for a new creative hub model that is closely tied to the vibrant creative community and their livelihoods as well as to urban regeneration by leveraging already existing, highly valued, yet currently underused heritage buildings in Ha Noi.

In 2022, following the welcoming reception of Ha Noi authorities, particularly the Department of Culture and Sports, UN-Habitat will continue to help Ha Noi to engage more partners to realise their ideas and pilot the creative hub model at different levels. Such hubs will be the gateway to connect Vietnam to the world, creating a playground where Vietnamese young people can learn, absorb the new experiences, technology as well as nurture new creative thoughts to further promote Vietnam’s already rich cultural assets.