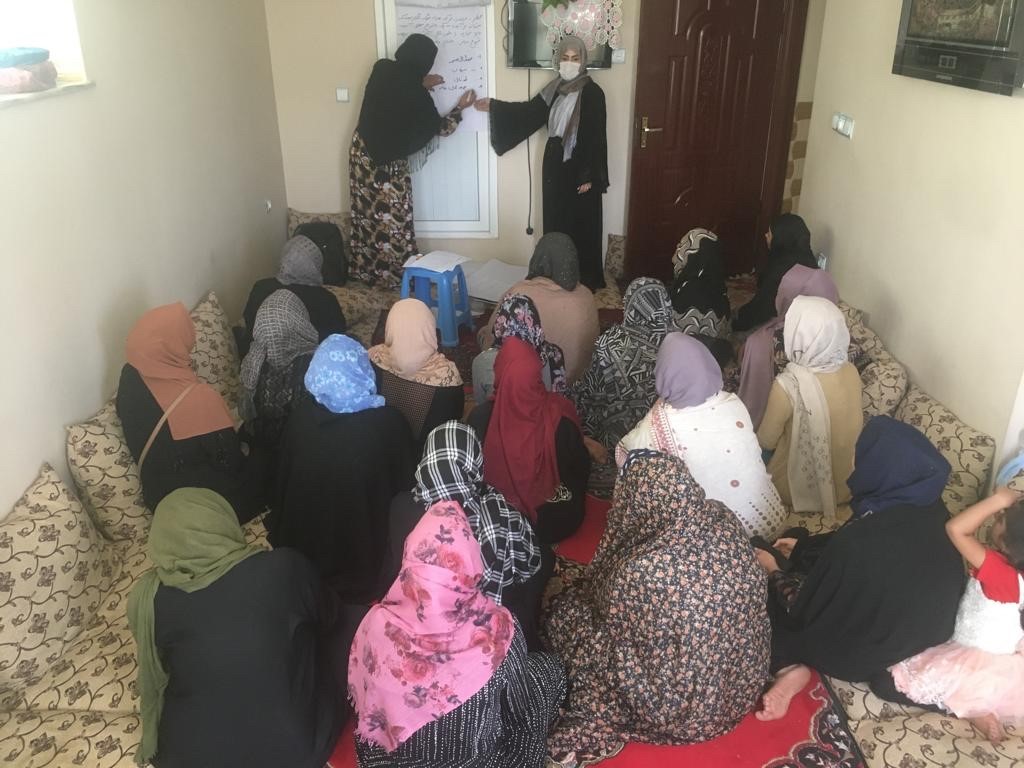 The project exerts a community-based approach to address HLP needs in Kabul and Herat. The two cities have large numbers of vulnerable people requiring HLP assistance. According to the 2022 HNO, out of a total of 6 million people in HLP need around 1.6 million are in Kabul and Herat. Many of those in need are IDPs and returnees that live in extremely challenging conditions in urban informal settlements. According to REACH’s 2021 survey of informal IDP and returnee settlements, nearly 80 per cent are located in urban and peri-urban areas. Pervasive insecure HLP rights have resulted in frequent threats of eviction for these communities and constrained humanitarian investments in lifesaving shelter and WASH because neither communities nor humanitarian agencies can make long-term investments in the absence of secure HLP rights.

The fall of the government on August 15, 2021, has brought challenges and opportunities to securing HLP rights. A key challenge is that many legal frameworks that support individual ownership, such as the 2018 Land Management Law, are uncertain given the power transition that has occurred. A key opportunity is that many of the impediments to securing HLP rights were associated with the former government, including a reluctance to provide urban land to vulnerable groups and rather allocate it to well-connected individuals

To respond to the current context, challenges and opportunities, the project utilizes a community-centered approach to strengthening HLP rights in urban informal IDP and returnee settlements in Kabul and Herat provinces of Afghanistan, where insecure property rights have resulted in historic threats of eviction and barriers to humanitarian investment.

In close cooperation with CDCs and through a voting process, below projects have been selected and will be implemented accordingly and several workshops have been conducted: