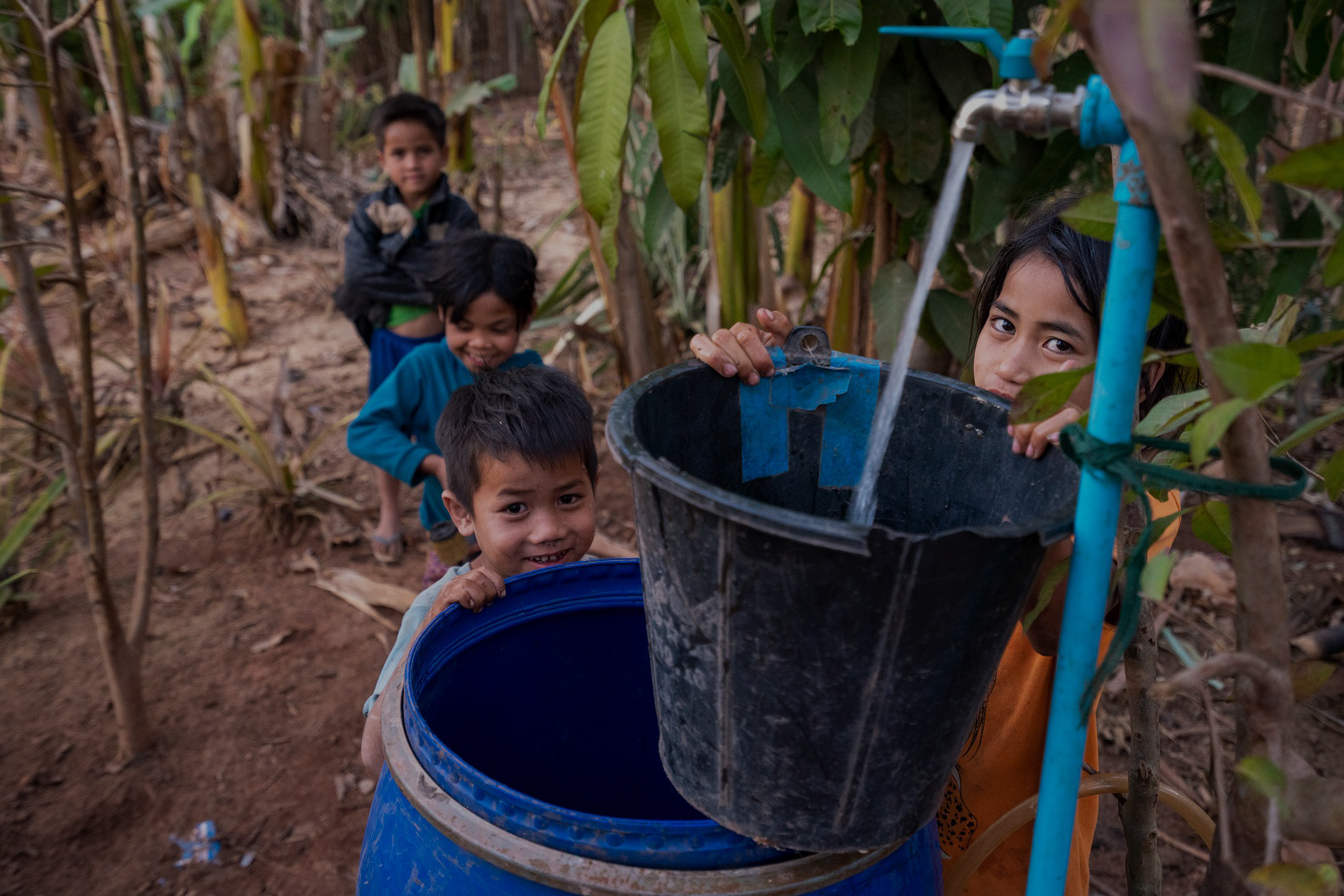 Lao People’s Democratic Republic (PDR) has been increasingly affected by extreme weather events, which is problematic due to its high vulnerability resulting from the country’s dependence on climate-sensitive natural resources and low adaptive capacity. The impacts of extreme weather events have been severe to the point that in 2013, Lao PDR was named the 7th most severely affected country in the world by climate change. Irregularity in rainfall has led to both floods and droughts, with a variation in severity from year to year, which disrupts cropping and causes food insecurity.

The high degree of climate change vulnerability in Lao PDR is due to several factors including the physical geography, low coping capacity, and reliance on the agriculture sector. Geographically, the country can be separated into several regions, each of which is susceptible to different hazards. A trend of increasing rainfall is especially apparent in the south and central regions, leading to widespread flooding, which damages or destroys food crops in rural areas. In the rapidly growing small and emerging towns, there is significant damage to physical infrastructure, hindering economic development and disrupting livelihoods. Low coping capacity is a result of both the low institutional capability and the infrastructure. Recent reports by INFORM Global Risk Index indicate that  Lao PDR has a lower coping capacity to climatic events compared to neighbouring countries and the countries with a similar income level.

Note: This is the second phase of the earlier Adaptation Fund project, “Enhancing the climate and disaster resilience of the most vulnerable rural and emerging urban human settlements in Lao PDR (2017-2021)”. Under this project, UN-Habitat enhanced climate and disaster resilience across 189 of the most vulnerable human settlements in eight districts of the southern provinces of Attapeu, Sekong, and Saravane by increasing sustainable access to basic infrastructure systems and services, as well as emphasizing resilience to storms, floods, droughts, landslides, and disease outbreaks.

The objective of the project is to build resilience to climate change in communities along the East-West Economic Corridor in the central region of Lao PDR. This will be achieved through the provision of resilience-building and climate resilient infrastructure, and the mainstreaming of climate change into urban planning in two highly vulnerable settlements in the province of Savannakhet.