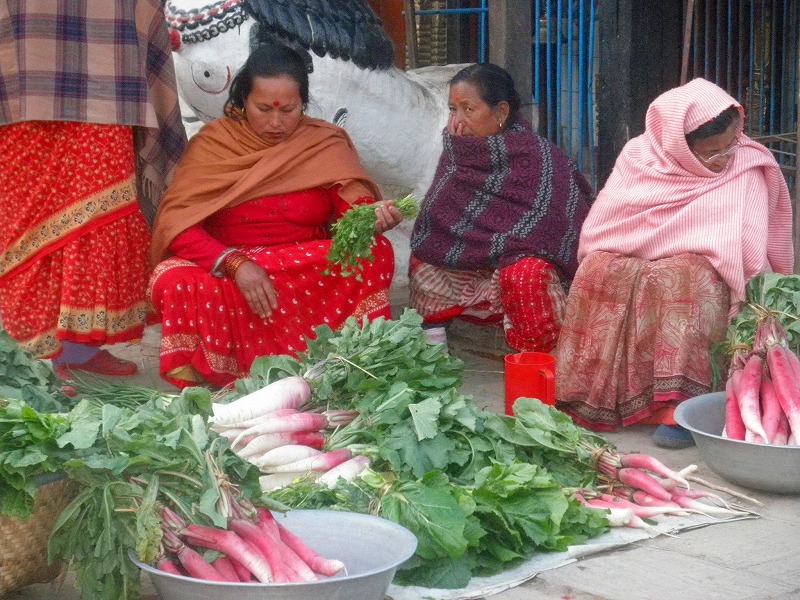 One of the technologies introduced at the EGM was ‘cardboard box composting’. While composting itself is familiar to many cities and towns in Asia, the concept of utilizing used cardboard boxes with locally available materials was an innovative yet very feasible solution for many cities which face serious waste management and collection issues. Among the cities who expressed keen interest in adopting the method on a trial basis, UN-HABITAT ROAP, in cooperation with UN-HABITAT Water and Sanitation Team, decided to conduct a composting workshop in Kathmandu, Nepal. The workshop was held jointly with the Government of Nepal, inviting total 40 solid waste representatives from municipalities.

2009年1Further up-scaling of the Cardboard Box Composting Training was conducted in Kathmandu, Nepal in June 2010. This time, the objective of the training was ‘ToT,’ (Training of Trainers), for municipality staff who would actually be introducing and ‘teaching’ the people and the communities how to practice cardboard box composting at the household levels. The TOT was conducted for two days, where the twenty municipality representatives (the ‘to-be’ trainers) of eight municipalities participated and learned how to mobilize the community, various tips on how composting can be used as a tool in environmental education in primary and secondary schools, and as part of community development activities, in addition to the techniques and knowledge on composting. The Cardboard Box Composting is now being implemented on a pilot scale with 300 first households in Baglung municipality and is expected to expand further.