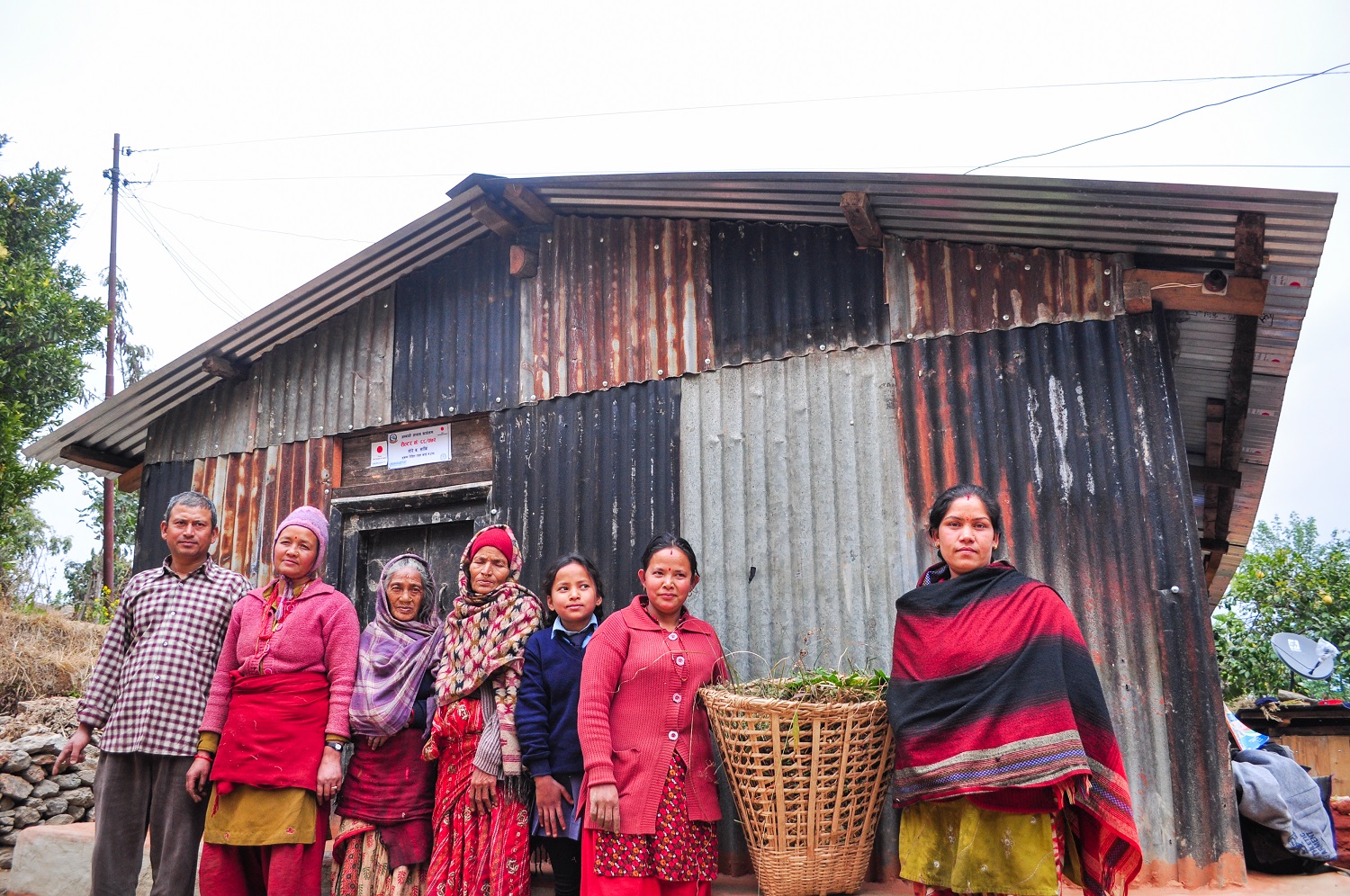 Shelter Provisions for the Most Vulnerable Before and During the Monsoon, Nepal

More than three quarter of a million houses collapsed or are damaged during the recent earthquake in April 2015. To respond to this enormous task, the Government of Nepal appealed the international community to support country’s emergency shelter needs. These needs were particularly vital on the onset of the monsoon season, in order to avoid protracted risks, particularly for the most vulnerable people including women and children.

Therefore, in response to this appeal, the United Nations Human Settlements Programme (UN-Habitat) in Nepal implemented a project funded by the Government of Japan that provideed shelter provision for the most vulnerable populations across 10 priority neighbourhoods in five most affected districts: Sindhupalchowk, Dolakha, Kathmandu, Lalitpur and Bhaktapur districts

The overall goal of the intervention is to provide life-saving support during the 2015 monsoon to the most vulnerable households in five districts and to enhance their capacity to engage in community-led recovery. 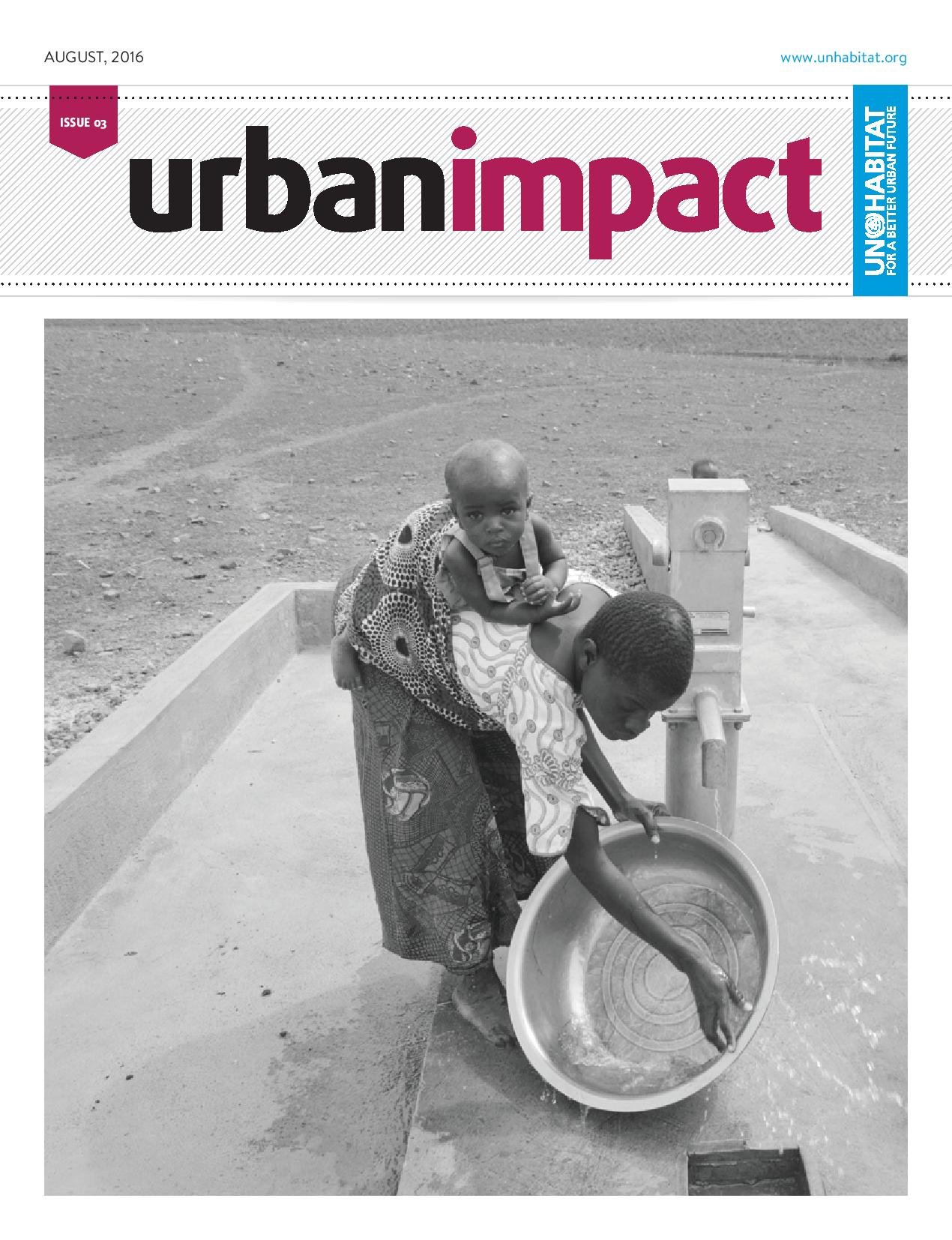 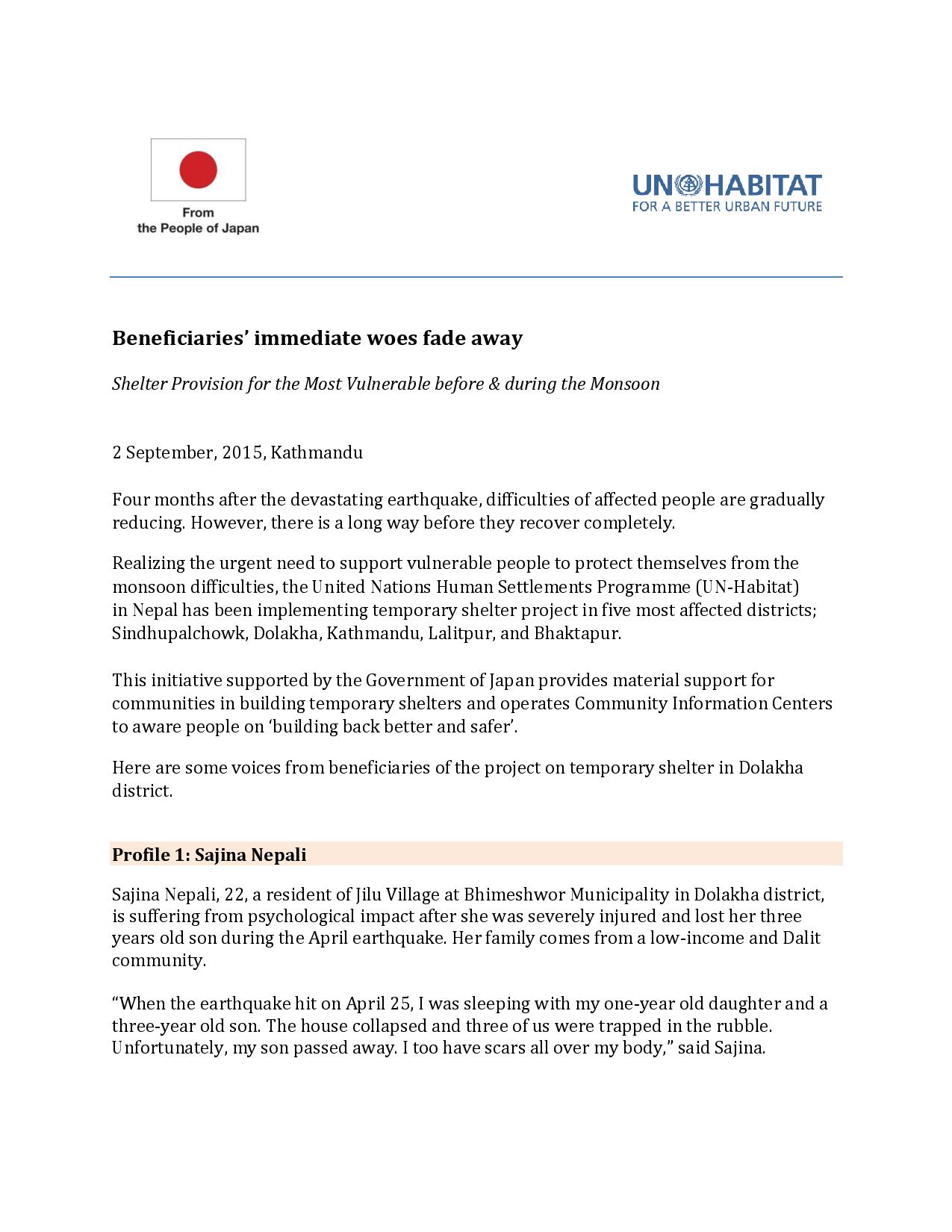 Stories from the Field: Shelter Provision for the Most Vulnerable before and during the Monsoon 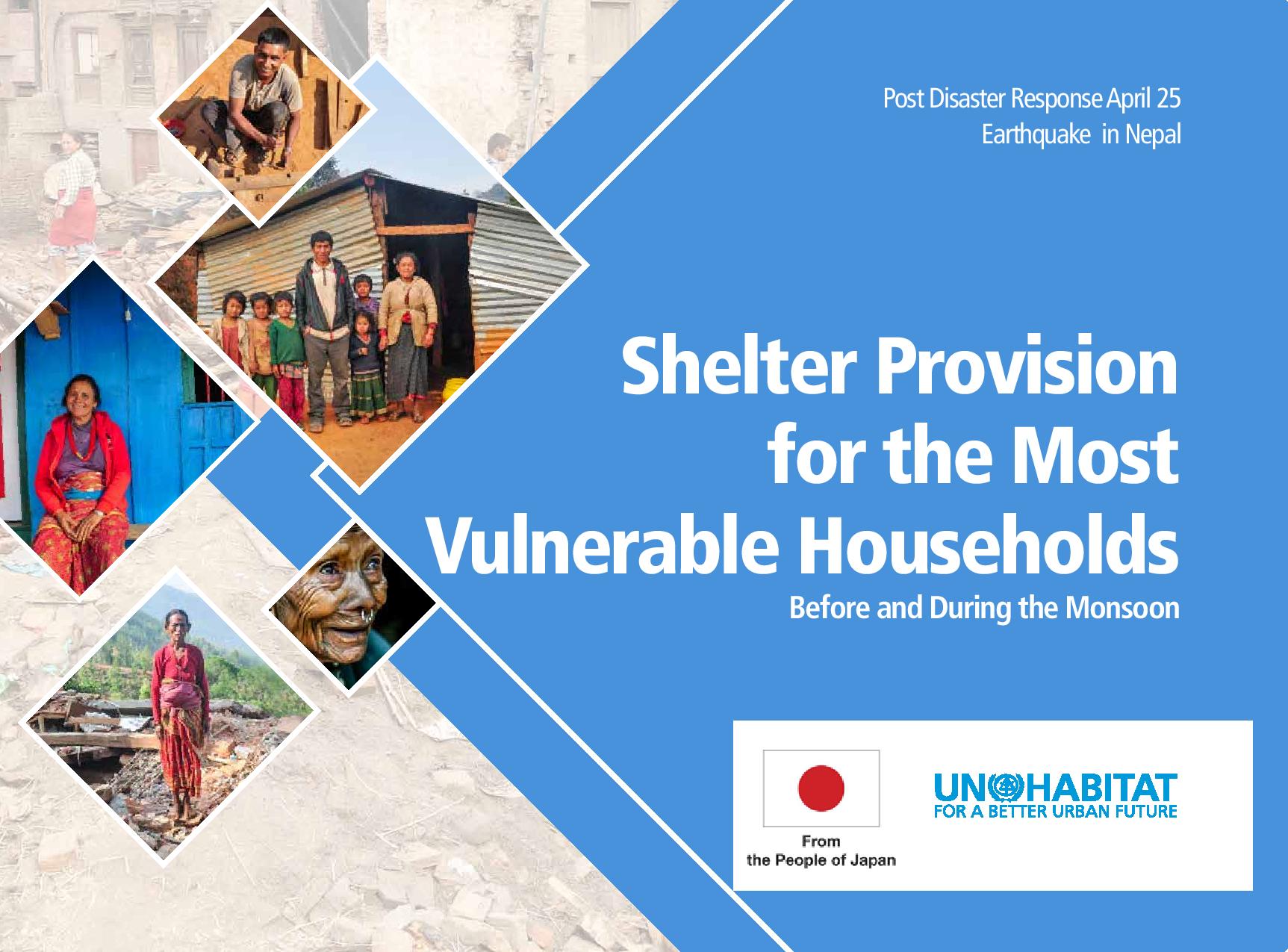 Shelter Provision for the Most Vulnerable Households