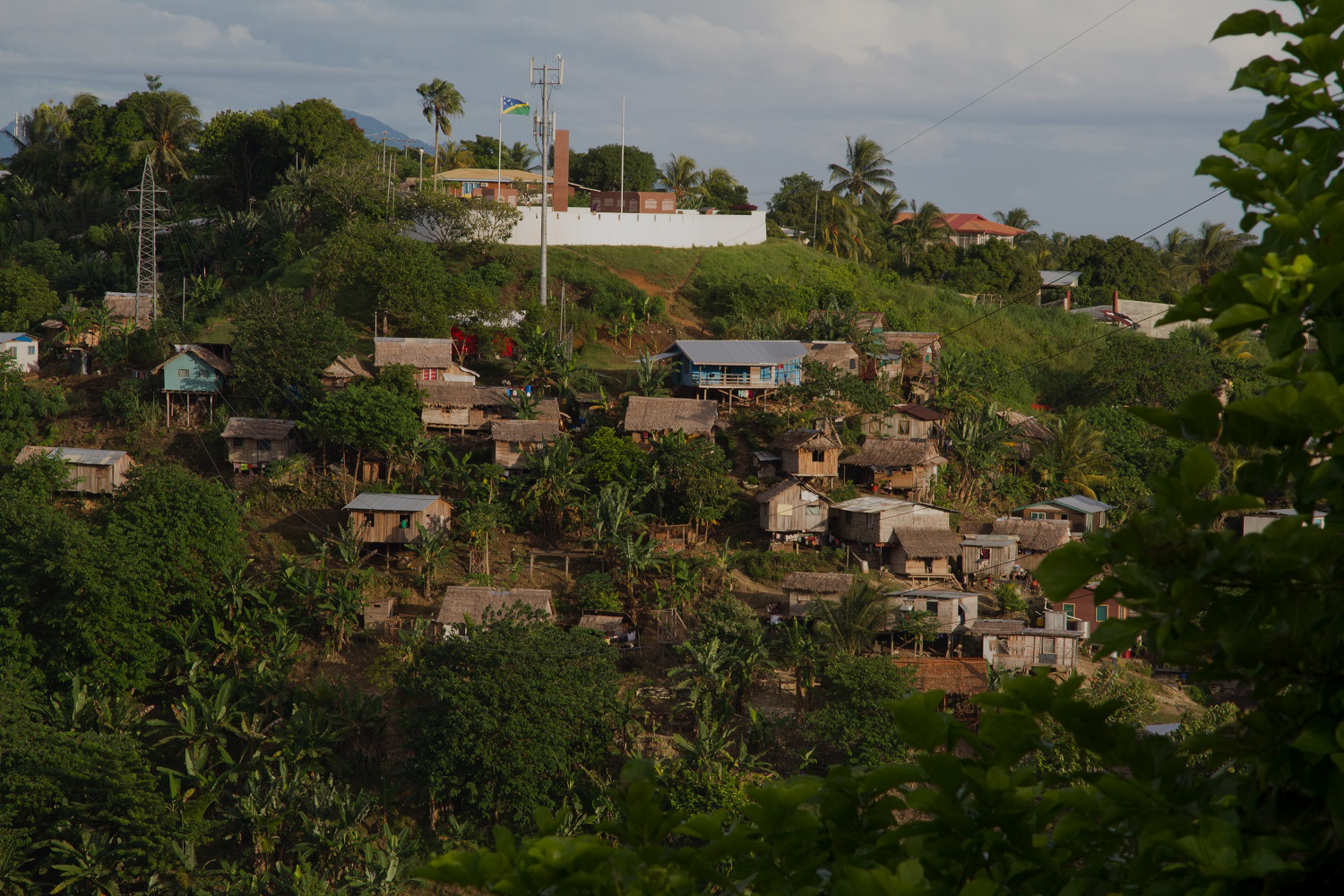 The Participatory Slum Upgrading Programme (PSUP), an initiative of the ACP Secretariat and financed by the European Commission, is currently establishing a national approach to sustainable urbanization and urban poverty alleviation in partnership with the Ministry of Lands, Housing and Survey, representing the Government of Solomon Islands. This approach is aimed at formulating slum upgrading and prevention interventions, strategies as well as policies towards the implementation of Millennium Development Goal 7.

The participation of Solomon Islands in the PSUP has been formalized through the Memorandum of Understanding (MoU) between the Ministry of Lands, Housing and Survey that was signed in October 2013 and is focusing in its second Phase on the capital Honiara. Further the country committed itself to further decentralization through the implementation of the Adaptation of the International Guidelines on Decentralization and Basic Services for All.

UN-Habitat is partnering with the Ministry of Lands, Housing and Survey in initiating commitments by the Government of Solomon Islands in strengthening community, city and national key stakeholders’ capacities in participatory slum upgrading, thus adding value to the development of policy, institutional, legislative, and financial frameworks, with a focus on the development and adoption of inclusive policies and strategies for slum upgrading in line with PSUP principles and contributing to the achievement of MDG 7 c and d. This was successfully resulted in three Urban Profiles for the Cities of Honiara, Auki and Gizo as well as a National Urban Profile and active stakeholder discussions around the issues of pro-poor urban development.

PSUP contributed to discussions around urbanization in the country leading to the government approval of the “Solomon Island Urban Management Programme” (SUMP) in the 2013 and 2014 budget of 2013, providing urban planning with a dedicated budget line. The Rapid Urban Profiling methodology will be duplicated to one other city (Tulaghi) to institutionalize this in the work program of the Ministry of Lands, Housing and Survey for the coming years. Other significant work related to PSUP is the Ward Profiling currently under way in the Capital and which contributes to the review of the Honiara Local Planning Scheme and the Phase 2 of the programme.

For PSUP Phase II the policy and regulatory review are in preparation. From Mid December 2013 to Beginning July 2014 PSUP seconded a staff member from the PSUP Team in the UN-Habitat headquarter in Nairobi to Solomon Islands and the Ministry of Lands, Housing and Survey. This improved the knowledge of PSUP with various stakeholders, the awareness of the programme with other development partners in the country, enhanced cooperation between the ministry and Honiara City Council and triggered one new project from UN-Habitat in the capital.

Ministry of Lands, Housing and Survey 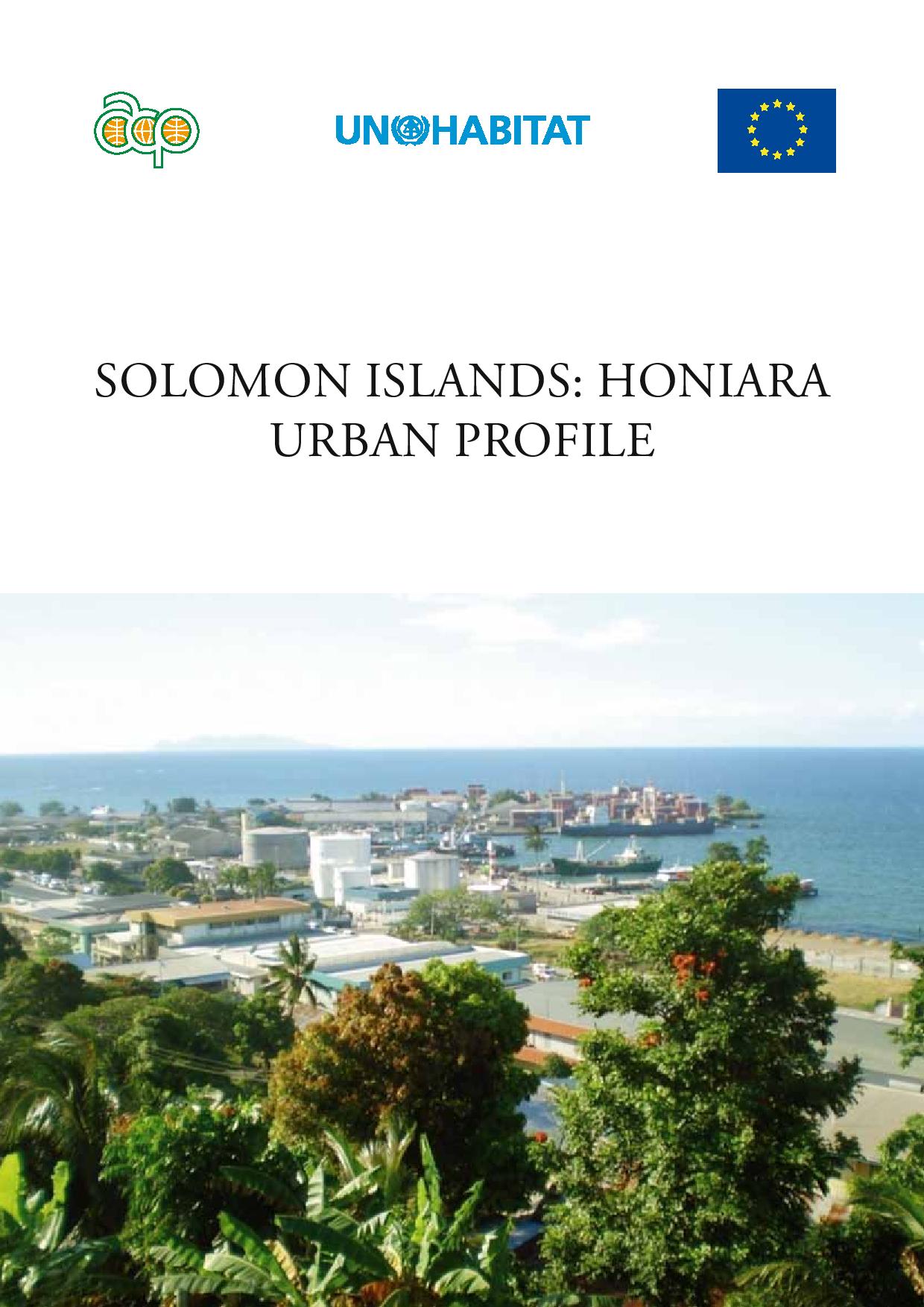 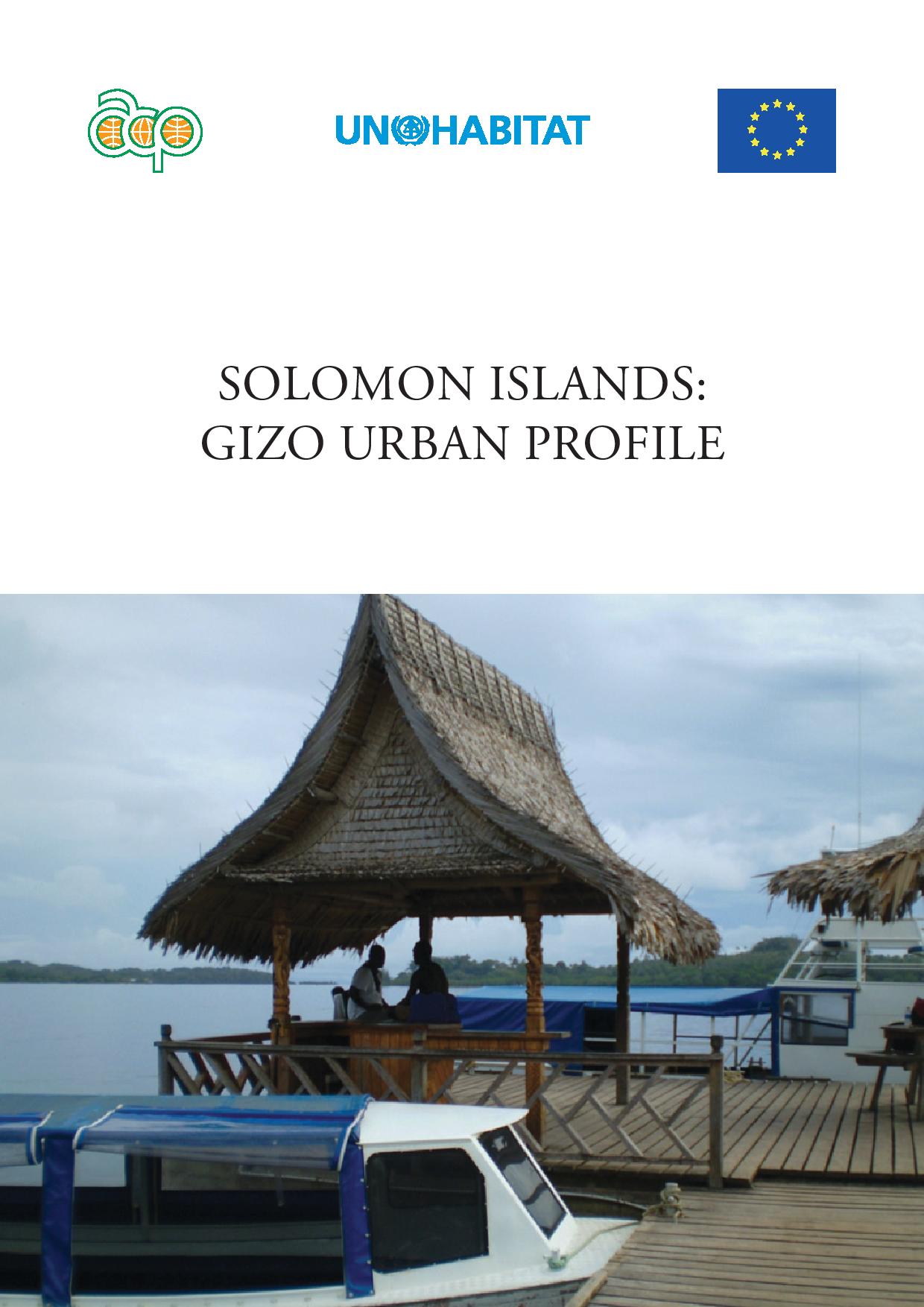 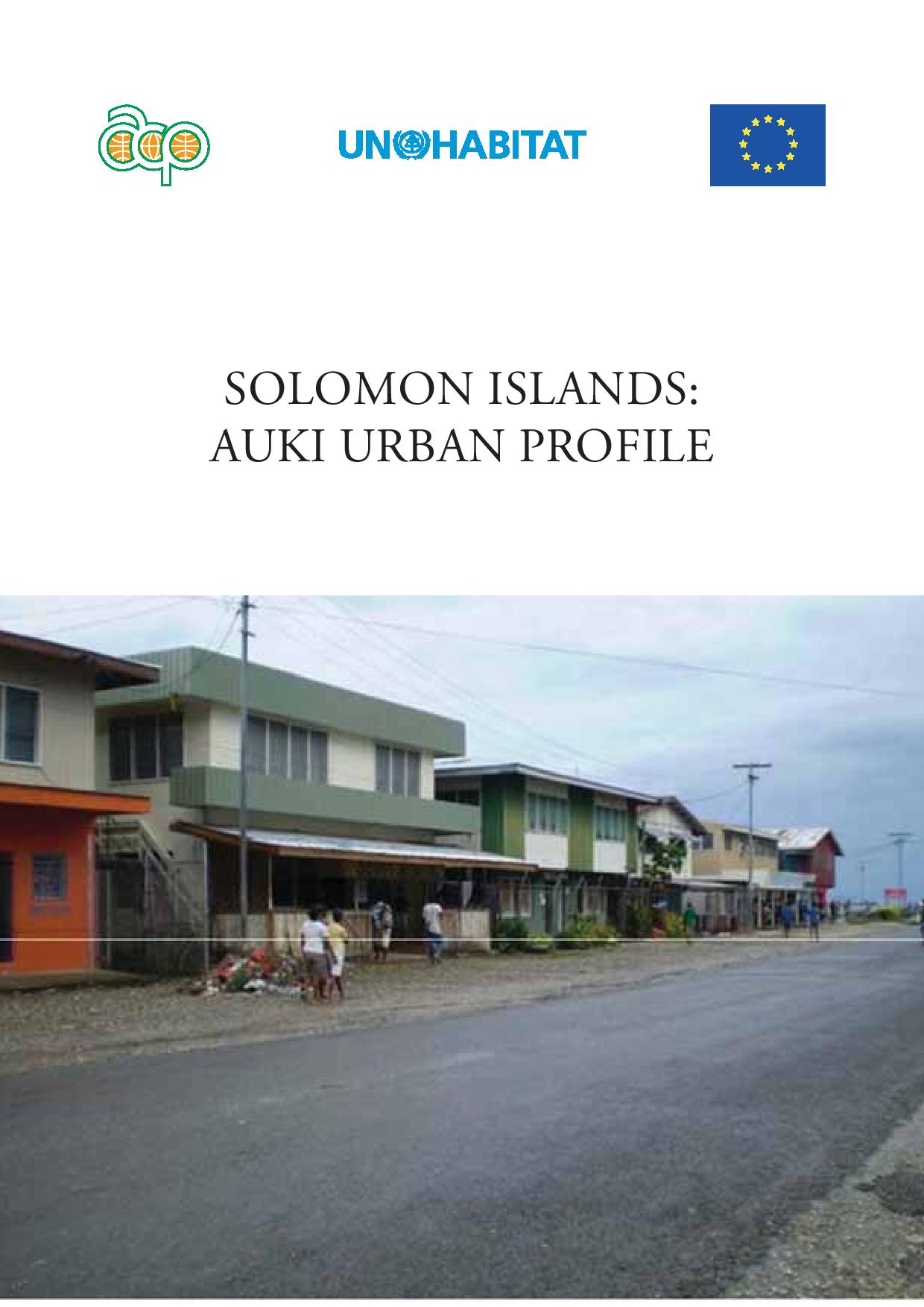 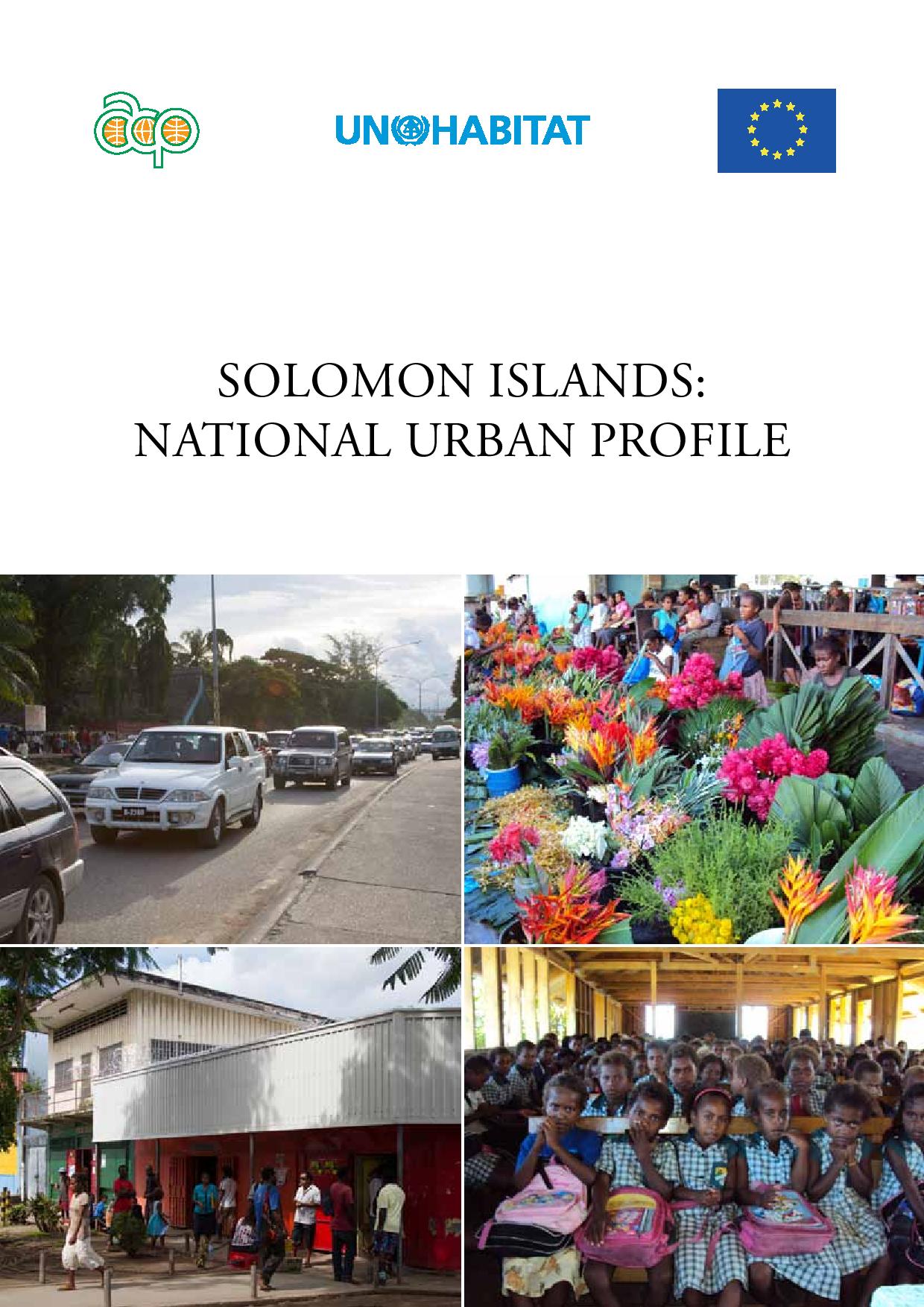