Fiji is located in the Pacific Ocean’s tropical cyclone belt. The island nation experiences frequent cyclones (on average, one cyclone per year) and with them damaging winds, rain and storm surges. Besides cyclones, the country suffers from other extreme events associated with climate change such as extreme rainfall, flooding, droughts and temperature extremes as well as sea-level rise.

Being mountainous in its interior, cities and towns are mainly located on the coast and along rivers. The result is that Fiji’s towns and cities are particularly exposed to seaborne and riverine natural hazards, cyclones, storm surges, coastal and riverine erosion, landslides, floods and already occurring sea level rise due to climate change. Mangrove deforestation and coral reef extraction in order to accommodate urban development and for reasons of income generation are increasing the vulnerability of urban areas to coastal hazards, as both mangrove forests and coral reefs provide effective barriers against storm surges and cyclones. Of particularly critical concern are the residents of informal settlements in towns and cities as many such settlements are located in highly vulnerable areas, such as riverbanks and pockets of coastal land.

The overall objective of this project is to increase the climate resilience of informal urban settlements in Fiji that are highly vulnerable to climate change and disaster risks. The specific objectives of this projects are:

Adaptation Fund: Increasing the resilience of informal urban settlements in Fiji that are highly vulnerable to climate change and disaster risks 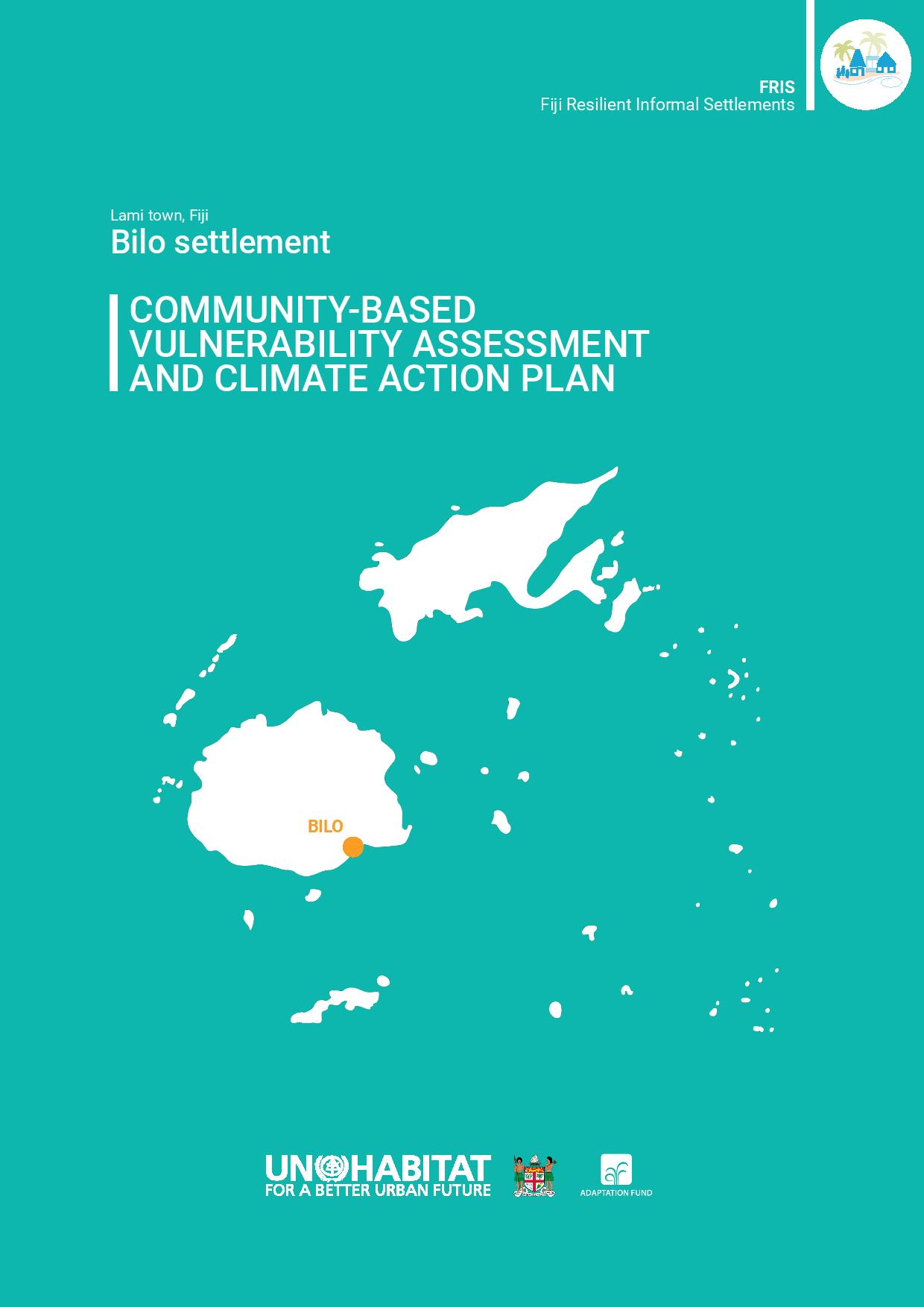 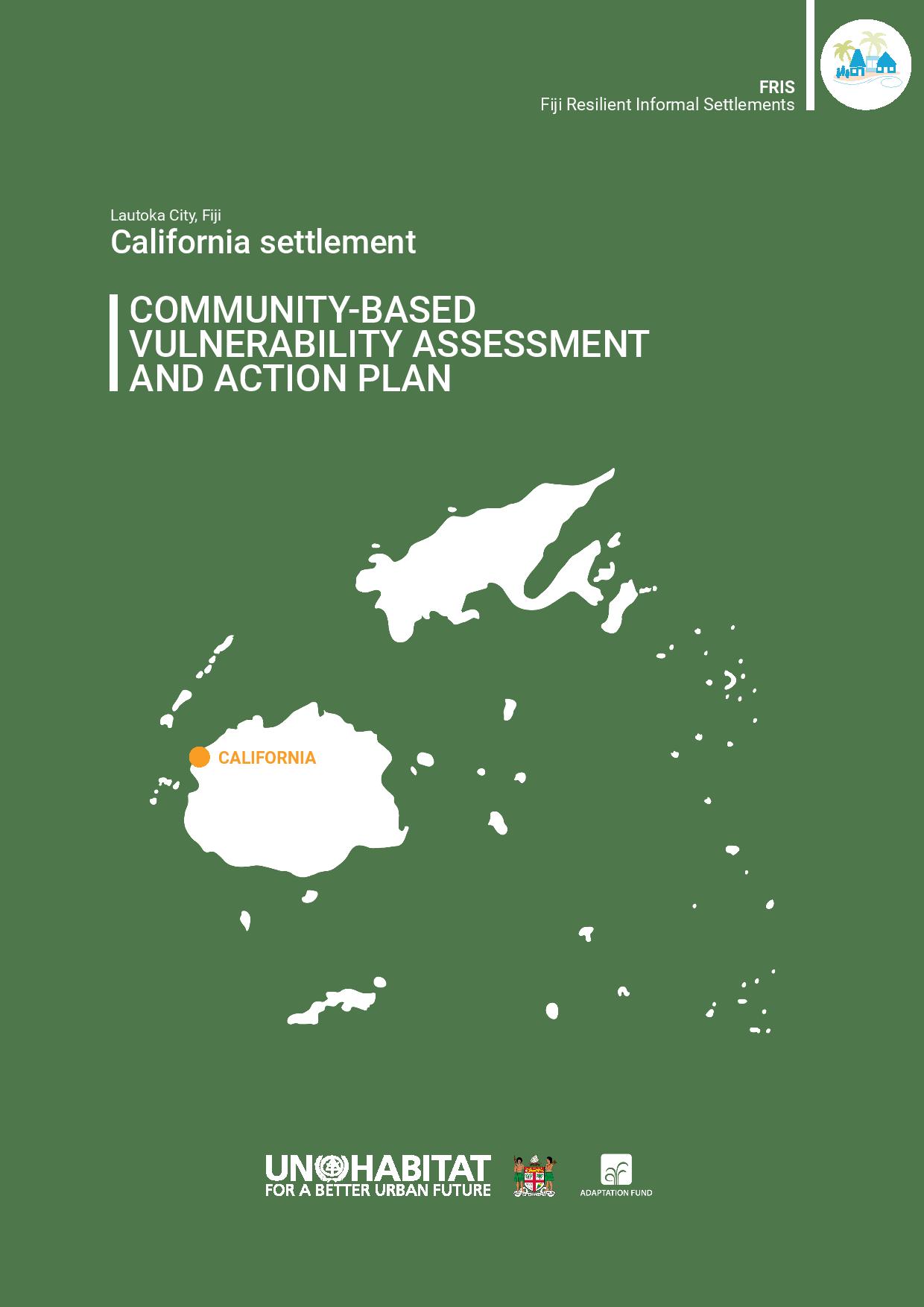 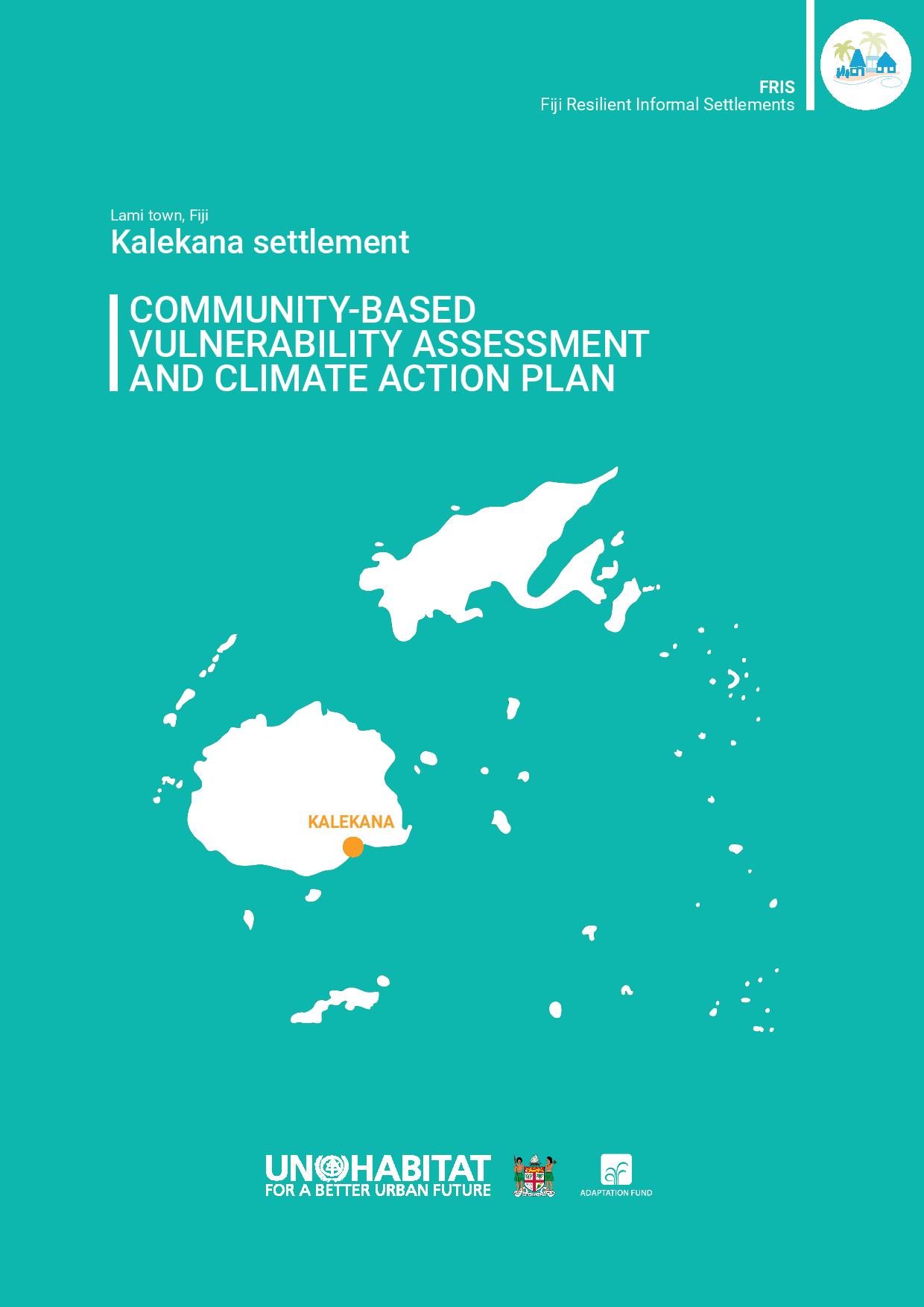 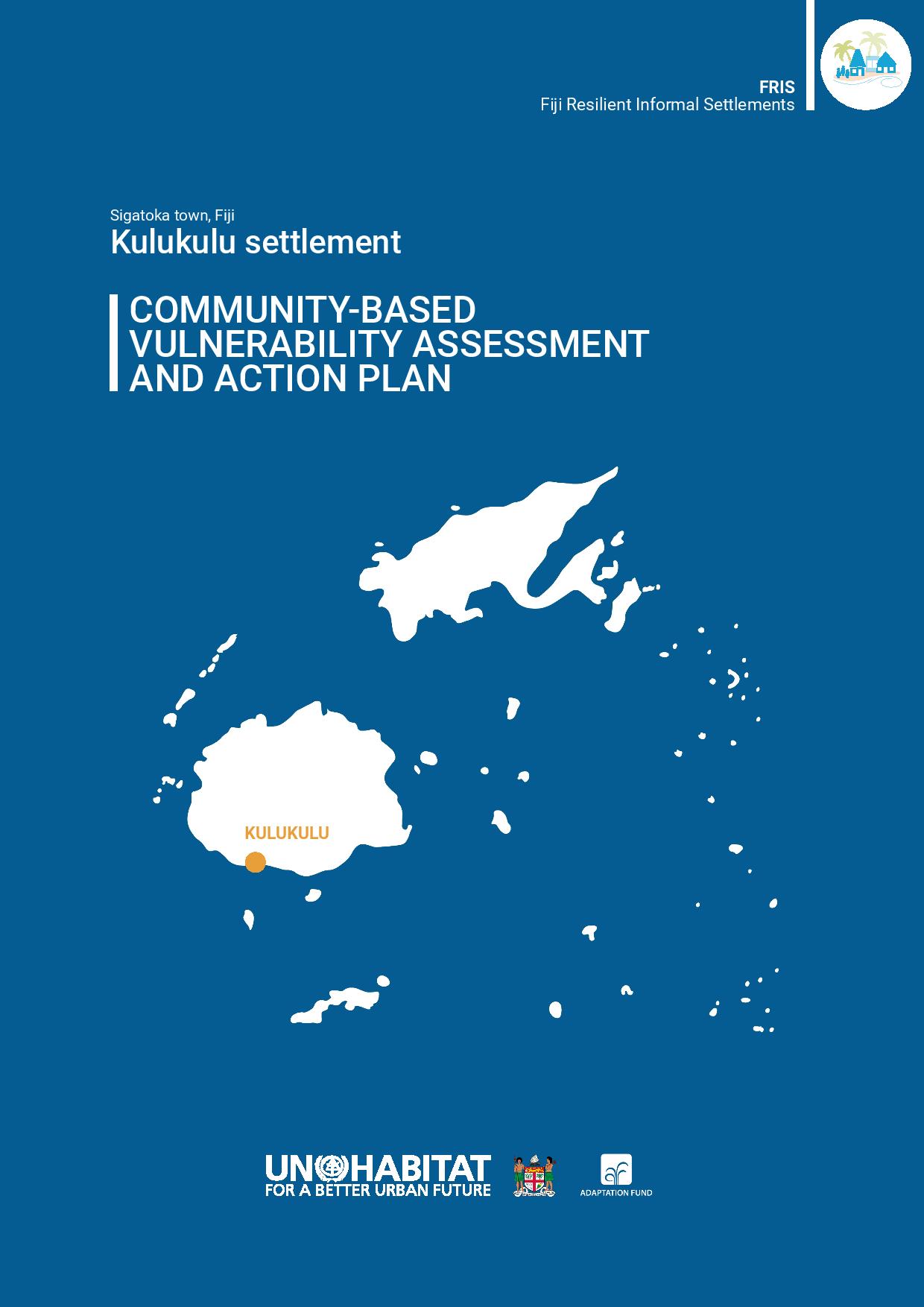