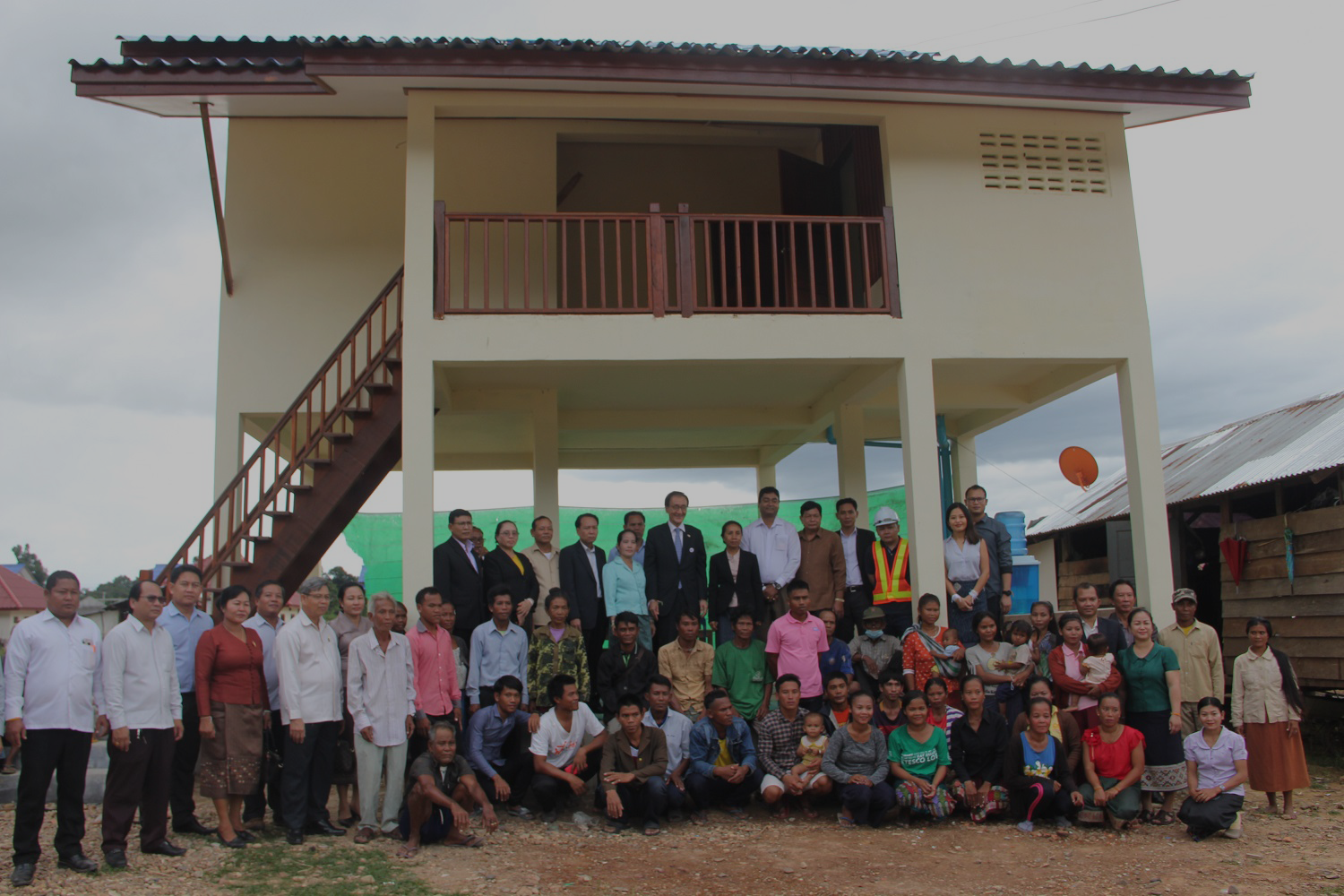 The tropical storms and heavy monsoon rains that affected Lao PDR during the months of July and August 2018 caused unprecedented scale of floods and landslides across the country, which resulted in a high level of damages to houses and basic service facilities. The Government data indicated that a total of 31 districts across 11 provinces were affected, with most severe damages recorded in the shelter sector. Attapeu province, in particular, was severely affected as the flash floods led to the collapse of Xe-Pian Xe-Nam Noy hydropower dam, which resulted in destruction of six villages and displacement of over 6,000 people into neighbouring villages (Government of Lao PDR, 2018).

In March 2019, the Government of Japan contributed $2.2 million to the Government of Lao PDR and signed the Grant Agreement with UN-Habitat Lao PDR to assist the recovery of the housing sector in most affected provinces. Following the preliminary assessment, which was validated by Post Disaster Needs Assessment, it was agreed that UN-Habitat would provide 66 permanent houses in Sanamxay district, Attapeu province, and 15 permanent houses in Pakbeng district, Oudomxay province, along with community-based piped water supply systems in respective locations.

Through the construction of resilient houses to withstand recurring natural disasters and capacity building on the Building Back Better (BBB) principles, the project has raised awareness on Climate Change and Disaster Risk Reduction among relevant policymakers and communities concerned, and instilled climate resilience into future infrastructure construction. Provision of community-based piped water supply systems not only contributed to restoring the livelihoods of those affected by natural disasters, but also played a critical role in preventing the further spread of virus at the time of COVID-19 pandemic.

To provide permanent houses and water supply systems to the most affected communities by the Tropical Typhoon that hit Lao PDR in Quarter 3 of 2018.

The Government of Japan

Beneficiaries of the Project

81 Households (486 people) received a title to the houses built 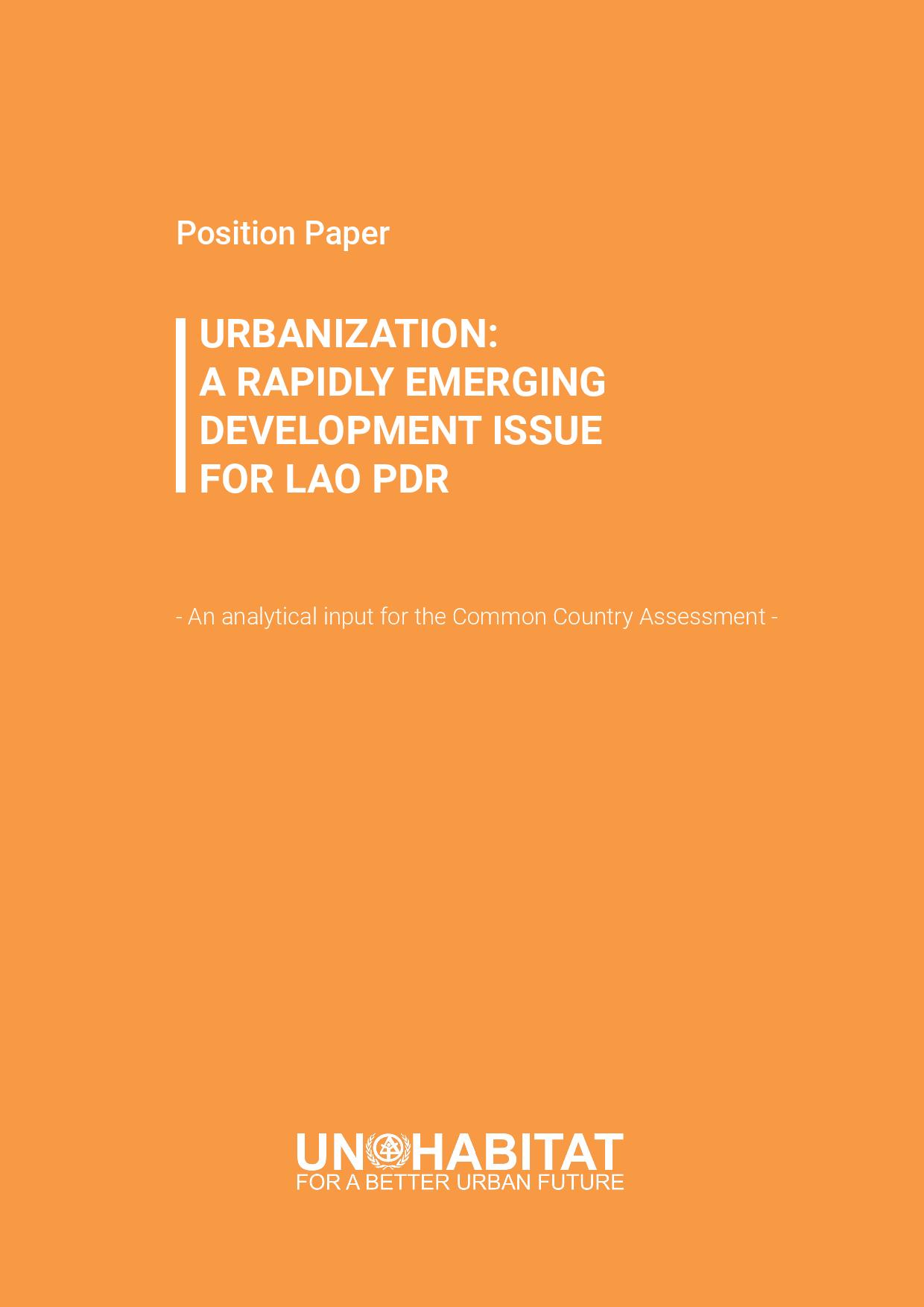 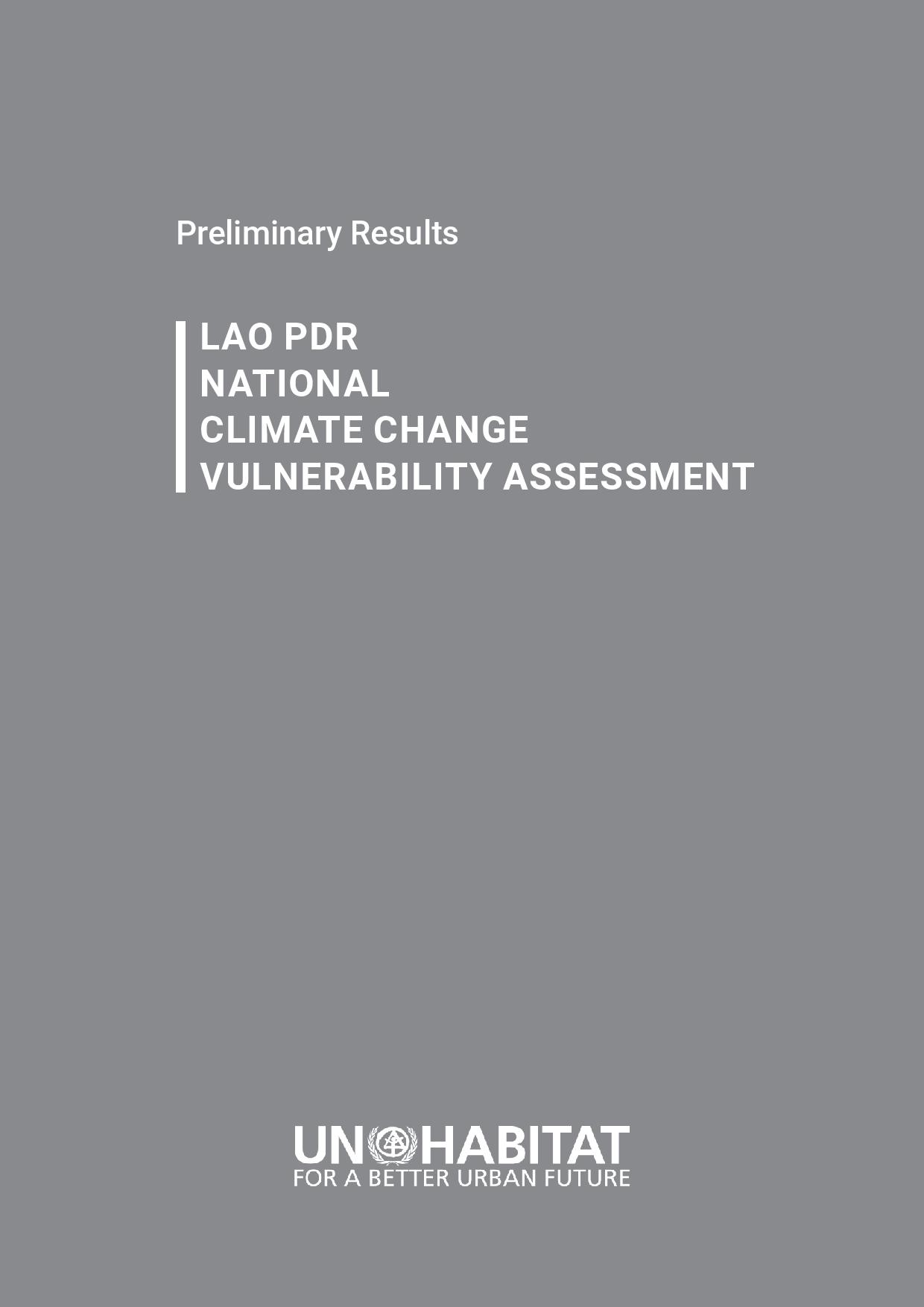 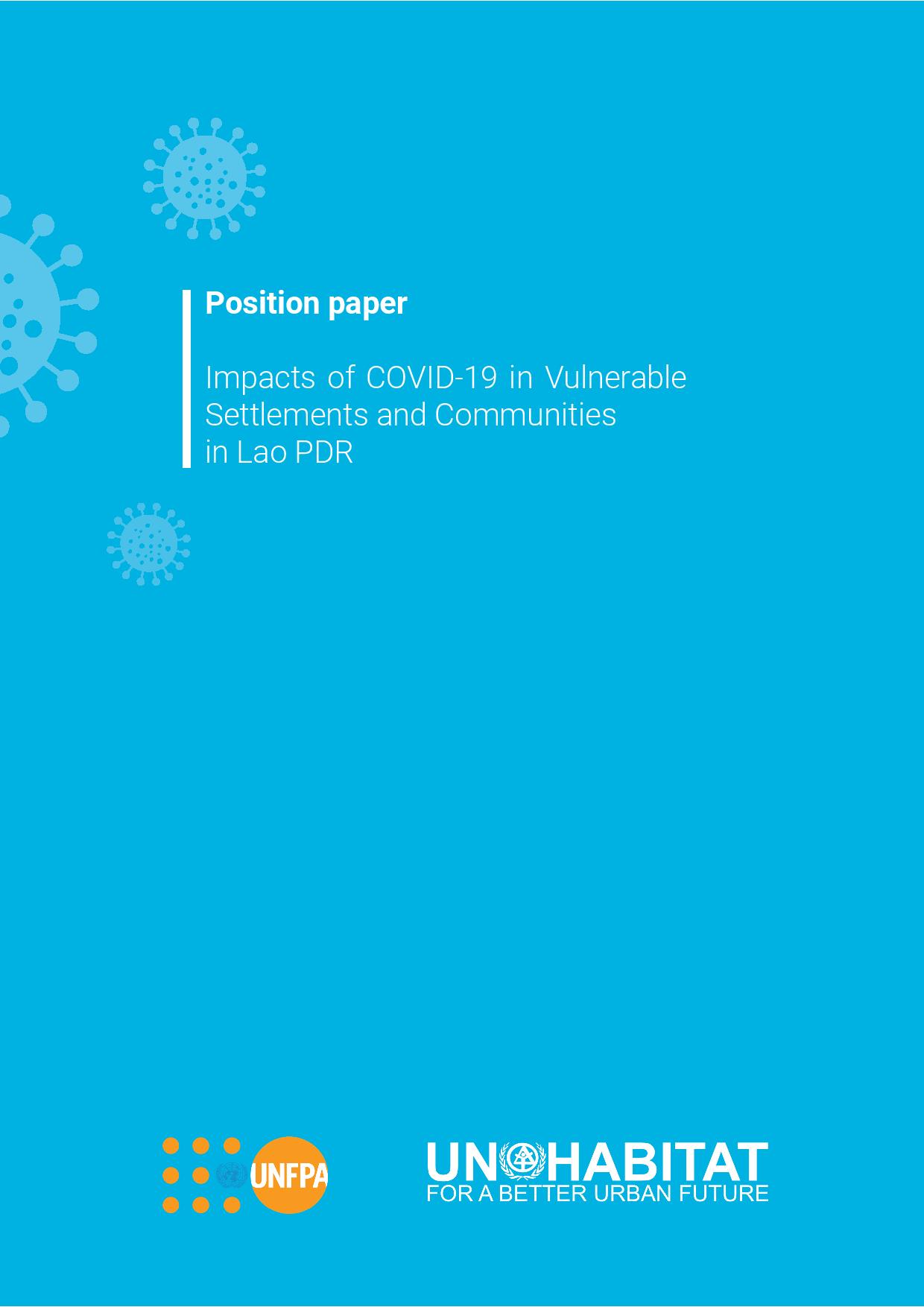