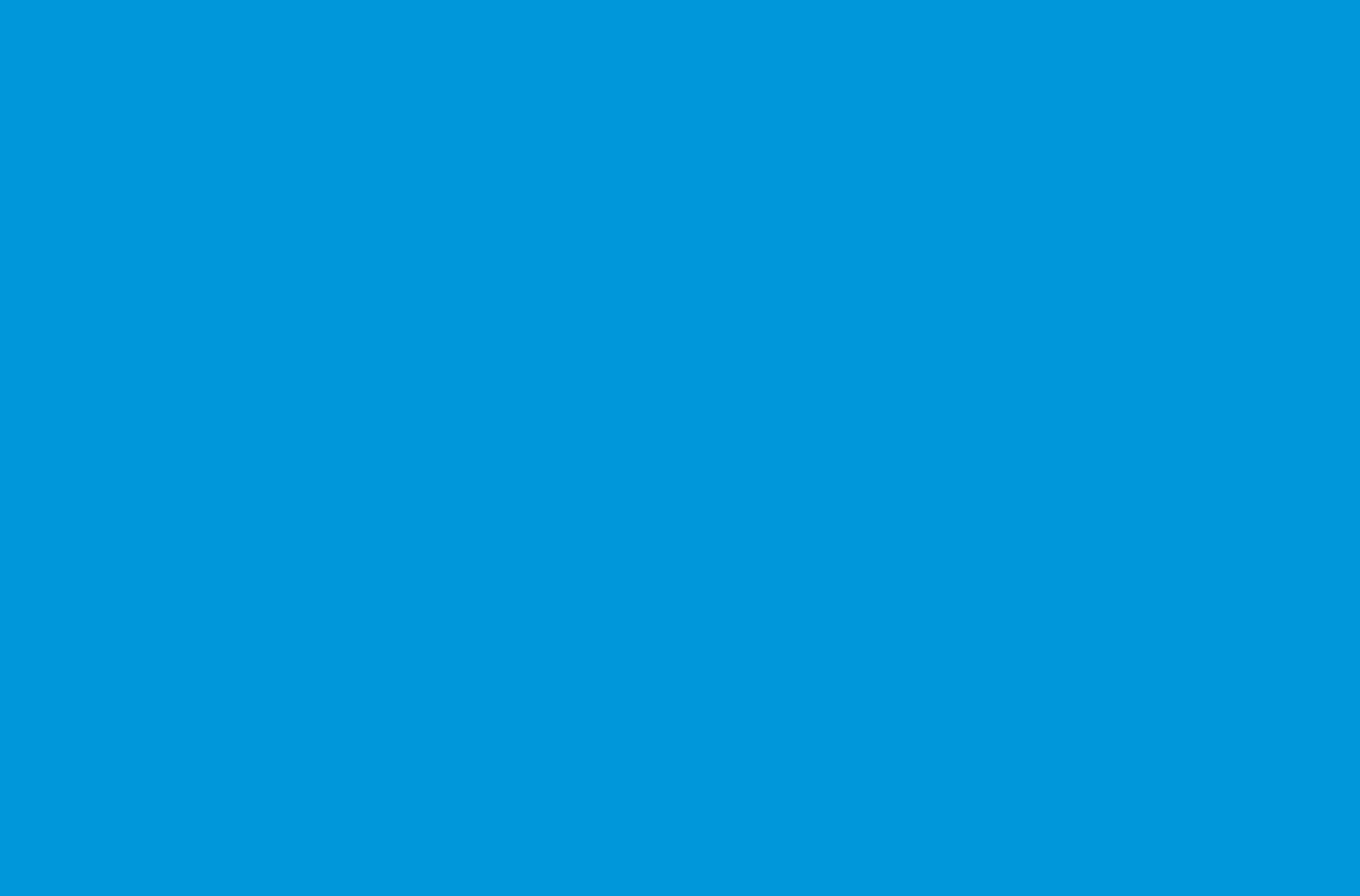 Nanjing, China, December 14, 2018 – Formulation of a new vision for Nanjing City aimed at positioning it as a Leader in Innovation in a Beautiful Ancient Capital was launched at an international forum on the Nanjing 2035 International Forum on Urban Development hosted by Nanjing Municipal People’s Government and UN-Habitat.

Secretary of the Municipal Party Committee Mr. Zhang Jinghua called for the 2035 plan to build on Nanjing’s heritage, knowledge economy, and economic networking opportunities provided by the Yangtze Delta to ensure Nanjing excels as a regional center, an innovation hub, a world city with convening power and a culturally influential city. He underscored the central challenge of transforming the 20th Century city into a 21st Century metropolitan hub.

During the brainstorming session 12 leading global experts and scholars in the field of international urban planning and urban development including Prof. Saskia Sassen of Columbia University provided insights and feedback on endogenous growth, inclusion, city-region collaboration, planning reform, and urban regeneration and innovation.

Nanjing is one of 15 pilot cities which have been selected by the Ministry of Housing and Urban-Rural Development for reform and integration of planning institutions in 2019. In August 2018 the city formed a task force to prepare the new urban master plan. The Director General of Urban Planning Bureau introduced both the draft Nanjing Urban Master Plan (2018-2035) and the recently adopted development strategy.

UN-Habitat Human Settlements Officer Mr. Bruno Dercon underscored the linkages between the 2035 targets for Nanjing and many of the 2030 Sustainable Development Goals and the 2036 commitments of the New Urban Agenda. Nanjing successfully hosted UN-Habitat’s World Urban Forum in 2008 and ten years ago, UN-Habitat provided support to Nanjing City for implementation of the Qinhuai River water management initiative. City officials attending the forum among them chairman of Nanjing People’s Congress Mr. Long Xiang and chairman of Nanjing CPPCC Mr. Liu Yi’an said it marked the beginning of a new era of strengthened collaboration.