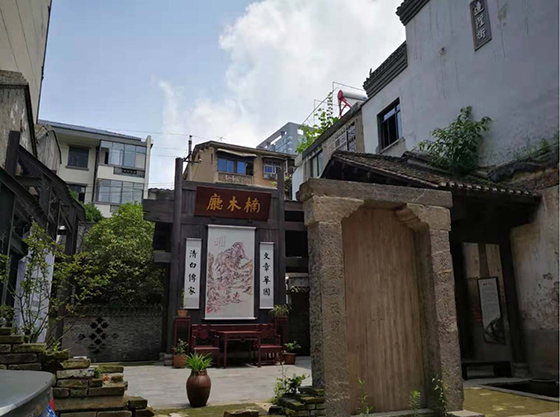 The Chaozong Historical and Cultural Street area was selected as a pilot project by Changsha Municipal Housing and Urban-Rural Development Committee in 2017. The block covers a total land area of close to 25 hectares, with many culture relic protection sites and nearly 100 historical buildings. The project aims to build Chaozong Street into an urban block opened up by pedestrianization, restoration and overall improvement. The area also has ordinary building and warehouses of the 1960s, 1970s and 1980s, which will be retained and improved. The rengeneration will be completed by the end of 2019.

The guiding principles for the so-called organic regeneration programme are:

Urban regeneration is an important part of sustainable urban development and in direct support of SDG11.4 on heritage and SDG11.7 on improved public spaces. Chaozong Street’s regeneration will result in a better urban area that is more compact, integrated and safe, inclusive and accessible.

“I believe that under the guidance of UN-Habitat, the Chaozong Street area will be developed in a better and more sustainable way up to standard of organic renovation. The renovated block will be a demonstration for livable and business-friendly urban regeneration in China and the world”, said Mr. Liu Yongbing, the head of Kaifu District.