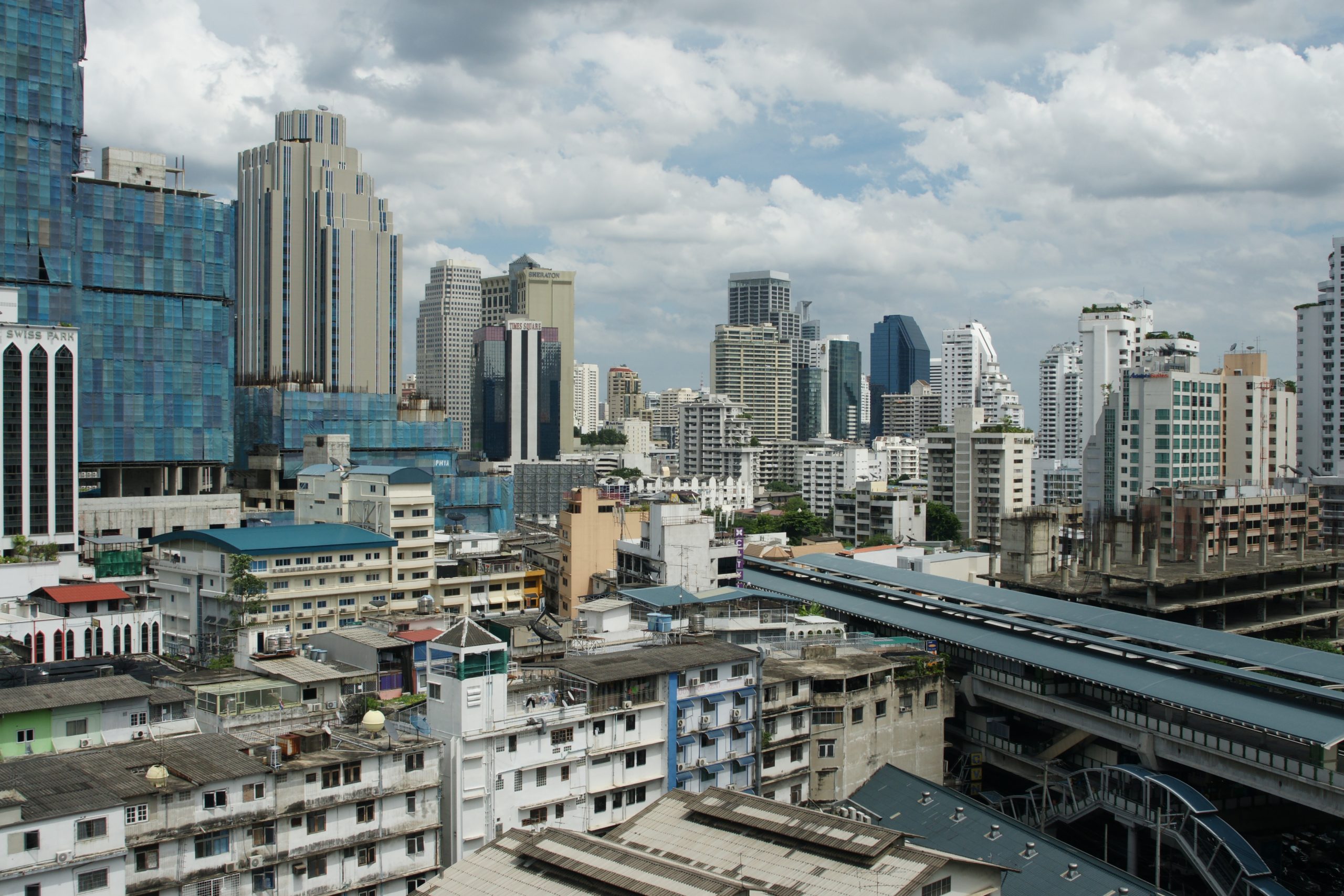 27 July 2020, Bangkok – On 21 July 2020, a courtesy meeting was organized between the Association of Siamese Architect under the Royal Patronage (ASA) and UN-Habitat Bangkok Office. Exploring potential collaboration between both respective organizations, the discussion marked the continued commitment of the local network of architects in Thailand and UN-Habitat in delivering inclusive and sustainable urban development in alignment to national strategies and commitments of the New Urban Agenda. Warmly welcomed by Ajarn Chutayaves Sinthuphan and Khun Salila Trakulvech, representatives to the Foreign Affairs Committee of ASA, monthly publications were presented as a token of goodwill to UN-Habitat.

Mainstreaming ‘Leaving No One Behind (LNOB)’ is the project developed to supplement the capacity of national government and local urban institutions in Thailand and expanding to Myanmar to center key principles of the New Urban Agenda in relevant national urban development policies and action plans and to facilitate evidence-based localization of the national policies in key identified urban areas in accordance to the SDGs 11 & 6.